13 Facts About the Clean Water Rule All Sportsmen Should Know

One of the great challenges of covering the conservation beat is trying to help sportsmen separate fact from fiction. Long... 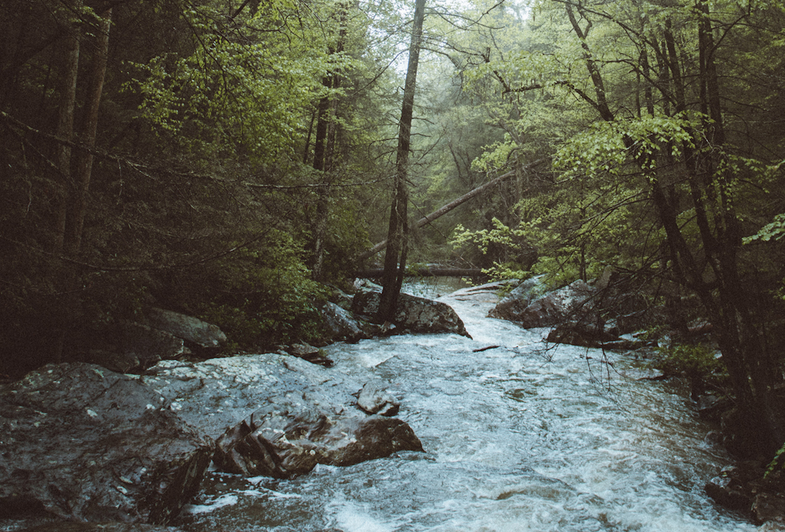 One of the great challenges of covering the conservation beat is trying to help sportsmen separate fact from fiction. Long before President Trump added “fake news” to the lexicon, it was alive and well in environmental debates. The internet has been fake news’ greatest catalyst, with interest groups on both sides of every issue using it to shout their points of view—often without the facts to support them.

Which brings us to the Trump Administration’s decision to begin the process to repeal the Waters of the U.S. Rule (WOTUS), also known as the Clean Water Rule. Readers of the Conservationist will likely be familiar with the rule and know of its vital importance to fish, wildlife, human health, and our sporting traditions, but here’s a mini-review, just in case:

The rule is opposed, unsurprisingly, by developers, some in the agricultural industry, and a legion of politicians who think the government should not be able to protect the public by deciding what they can do on their property—even if it causes damage beyond their fences.

The announcement to roll back WOTUS, in March, was applauded by these same politicians, with the usual bromides about freedom, regulation of ditches and farm ponds, and all manner of government overreach.

But the facts say something else entirely. The best person to explain WOTUS and what its regulations mean is someone who actually has an intimate knowledge of the rule. That person is William Andreen, a professor at University of Alabama School of Law and an expert on environmental policy. His paper “A Baker’s Dozen of False Memes About the Clean Water Act and the Waters of the United States Rulemaking” is a must-read for all sportsmen who care about the future of hunting and fishing. We have the responsibility to know what WOTUS actually entails when the local talk-radio station and politicians curse it or try to make into a partisan issue. The paper is footnoted with references corroborating Andreen’s points, and it can help educate your friends and hunting-camp partners about what the rule is all about.

Among the common slurs against WOTUS Andreen dispels:

Those are the facts about WOTUS. Please, take the time to read the full paper, which goes into detail about each point.

Let your congressional delegations know that you have the truth—and that you’re watching their votes.