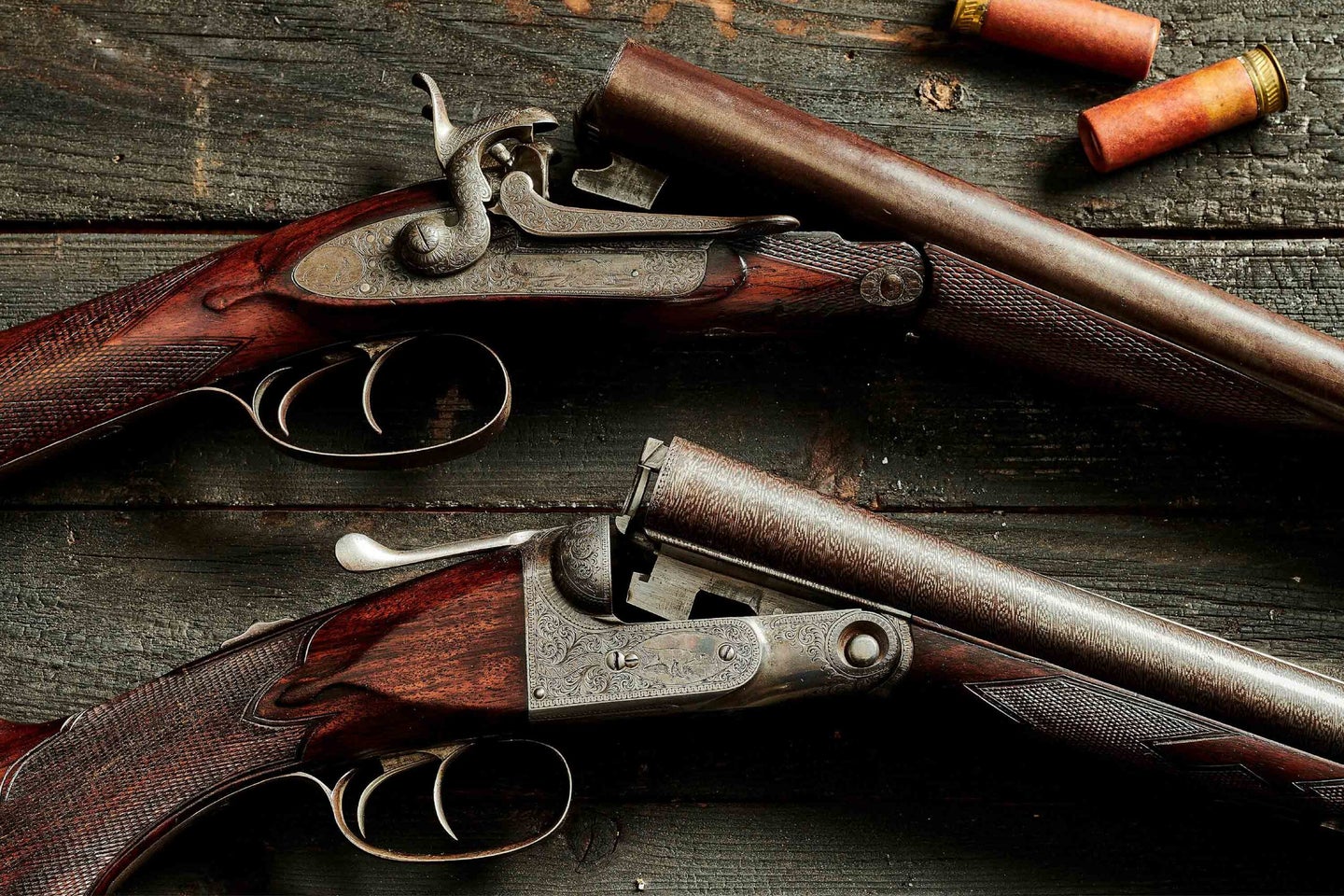 The Latest Digital Edition of F&S Has Arrived: The Classics Issue

THE MOMENT I stood at the bow, ready to cast, took me back. I could remember watching fly-fishing shows on ESPN as a teenager, hoping to catch an episode in which Trevor Gowdy or Andy Mill would also take the bow on a skiff and wait for his chance to cast to a tarpon. I enjoyed the freshwater episodes of their shows just fine, but I loved the ones set on saltwater—even more so the ones on tropical flats. To a Missouri kid like me, those scenes of anglers sight-casting to silver sport fish in impossibly blue water seemed to come from another world. And for so long, I assumed that the other side of a TV screen was the closest I’d ever get to that world.

But earlier this year, during a vacation to Mexico with my wife, I woke up one morning before sunrise and took a short walk along the beach to meet up with my fishing guide, Flipper, just as he’d loaded the last of his gear into the anchored panga. I stowed my own fly tackle, and soon we were motoring across the Gulf toward the entrance to the tarpon flats.

After Flipper traded the outboard for a pushpole, he gave me some pointers on casting with a low profile to these wary fish and on setting the hook. Then, just like those guys on TV used to do, I stepped up to the bow and waited for my chance. A small school of juvenile tarpon swam past, out of range, their dorsal fins slicing wakes in the shallows. Somehow, the reality of where I was hadn’t set in until that moment. I’m really here, I remember thinking. This is about to happen.

A similar pinch-me realization is something that just about every F&S editor and writer I’ve ever met has experienced. Often, it hits them when they see their name in these pages: I work for Field & Stream. That’s how it happens to me—though, admittedly, that feeling doesn’t hit me as often as it did 14 years ago, when I first started working here. But when it does happen, let me tell you, it’s as powerful as a tarpon strike.

I say all of this because that feeling came back, time and again, as we put this issue together. Something about the combination of a theme like Classics with a brand like F&S just got to me. Almost as if I were holding the first issue of Field & Stream with my name in it, this one took me back.

How to Read the Classics Issue