An Incomplete Guide to Sunscreen 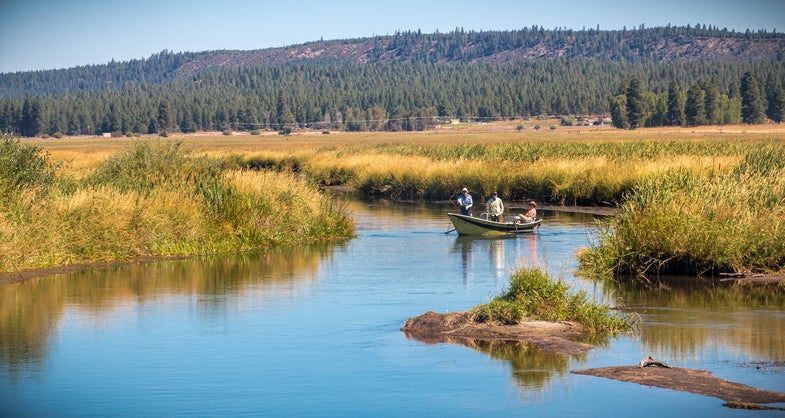 It’s August, which comes from the Greek word for “That is one beauty of a sunburn you’ve got there!”

Emma is a redhead who could get sunburn shut up inside a shoebox. And what I have learned after years of physically holding her down to apply sunscreens of every conceivable type is that sunscreens don’t work, the idea of “waterproof” sunscreen is ridiculous, and you can’t trust anybody. The only really effective protection is covered skin.

Parents or anybody else seeking reliable information about sunscreen are in for major frustration. The vaunted American Cancer Society, for example, offers little more guidance than to choose one with “broad spectrum” protection against both the A and B rays of ultraviolet light. All sunscreens, it says, contains UVB protection, but UVA rays also contribute to skin cancer. The society advocates SPF 30 or above, noting that SPF 15, 30, and 50 filter out 93 percent, 97 percent, and 98 percent of UVB rays, respectively. In other words, you get dwindling amounts of extra protection from higher SPF numbers. And that’s pretty much all they have to say on their Choose the Right Sunscreen page.

What they don’t tell you is that most dermatologists favor old-school, mineral-based sunscreens that sit on top of your skin, with minimal absorption into the tissue below, and which block the sun’s rays. Remember the lifeguards with white noses from your youth? Those dudes were coating their noses in zinc oxide. Mineral-based sunscreens contain zinc oxide and/or titanium dioxide. If you want something that works, choose sunblock with those.

Why do dermatologists like zinc oxide and titanium dioxide? Because most broad-spectrum sunscreens work by means of chemicals about which we know very little. Apparently because they were grandfathered in as okay when the FDA first began looking at sunscreens in the 1970s. How’s that for reassurance? The FDA pages I looked at were an artful dodge of the problem, saying that we need to know more. And its page Sunscreen: How to Help Protect Your Skin from the Sun doesn’t tell you anything you didn’t learn at the American Cancer Society site.   In other words, nearly 50 years after chemical sunscreens hit the market, the government thinks they should be studied further. And until we know they’re bad for you, keep using them.

At least the Environmental Working Group (EWG), which offers a guide to sunscreens, identifies the chemical filters in broad spectrum sunscreens by name. Most, it maintains, combine two of the following six following active ingredients: oxybenzone, avobenzone, octisalate, octocrylene, homosalate and octinoxate. We know next to nothing about how these interact with the human body, especially that of a human child. EWG does single out one, oxybenzone, “added to nearly 65 percent of the non-mineral sunscreens in EWG’s 2017 sunscreen database,” as potentially pretty dangerous. EWG cites a recent evaluation of CDC-collected exposure data for American children, in which researchers found that adolescent boys with higher oxybenzone measurements had significantly lower total testosterone levels.

Here are Heavey’s recommendations. If you’re going to take your kids out fishing on the lake, cover up with sun-protective clothing: Wear a broad-brimmed hat, fishing gloves, and a long-sleeve featherweight shirt and pants. Jump in the water frequently to cool off. Wear a sunscreen with zinc oxide and titanium dioxide. Your kids’ hormones are probably already more than you can handle. Don’t mess with them.