Research shows how catfish use smell and taste when feeding 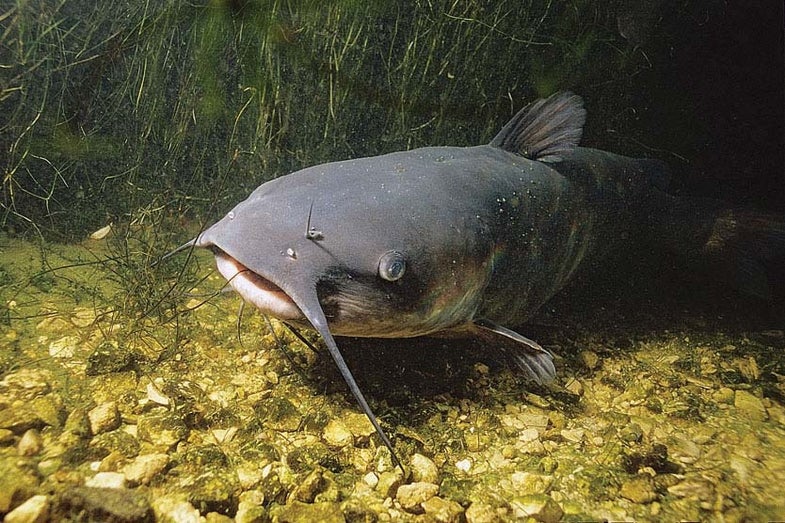 WHAT GOES THROUGH the brain of a feeding catfish is anybody’s guess, but most anglers would agree that Old Whiskers probably uses all the senses at his disposal. A study published in the Proceedings of the National Academy of Sciences sheds some light on the murky world of catfish feeding. Employing digitized tracking to mark the paths of European catfish and guppies in a dark tank, researchers found that the catfish used smell or taste to determine “prey wakes” left by the guppies. The catfish followed the wakes like beagles on a rabbit trail, never cutting corners, which would have indicated the use of sight. Eventually the cats struck the guppies from behind, allowing for an easier capture as the guppies never knew what hit them (the researchers could determine this by the absence of any predator-avoidance behaviors).

Movement of the bait, or a cast into the flow, followed by a very slow retrieve into slack water, would seem to create a wider wake, the aromatic equivalent–to a catfish, anyway–of a louder dinner bell.