The 10 Ugliest ATVs of All Time

So we were all sitting around the office the other day and the topic came up–what’s the worst ATV that... 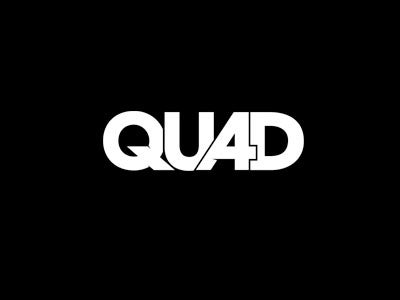 So we were all sitting around the office the other day and the topic came up–what’s the worst ATV that has ever been produced? Then the topic somehow veered off a bit and then we started talking about “ugly” ATVs. Well, right off the bat we eliminated all the Chinese and Taiwanese crap that’s been floating around the past few years…we could fill a book with all the bad looking stuff they make. Instead, we focused on the truly ugly machines the real manufacturers have produced over the years. Not surprisingly, a lot of our candidates came straight from the ’80s.

There have been a few doozies released over the years, but the following few rank among the top in our hearts… We all argued over which one is truly the ugliest, but then Doogie dropped the bomb on the subject when he showed us the picture of his #1 pick. Yikes!

Here are a number of contenders for the overall win (in no particular order of ugliness). And as Doogie pointed out with his entry, there can only really be one true winner…

It was yellow, fast, and ugly.

********This one makes us turn green even to this day. It looks like a cross between a quad and a grasshopper.

as inspiring looking as its name.

Whoa – was this inspired by some bizarre ride at a theme park? Looks like one of those saucer cup rides.

****What’s up with that headlight? This three-wheeler is “Griller-r-riffic”.

it’s almost as if they took snowmobiles and added four wheels to them.

Our pick for the ugliest ATV of all time goes to…

Somewhere in Japan a designer has been sweeping the floors at Kawi’s factory for the past 26 years.

Do you have your own favorite “ugly ATV”?

If so, post yours in the comments section below!