Close Calls: Hooked in the Eye With a Lefty’s Deceiver

While photographing a fly-casting friend in Mexico, Joe Daniel, 55, got hooked in the eye by a streamer fly. 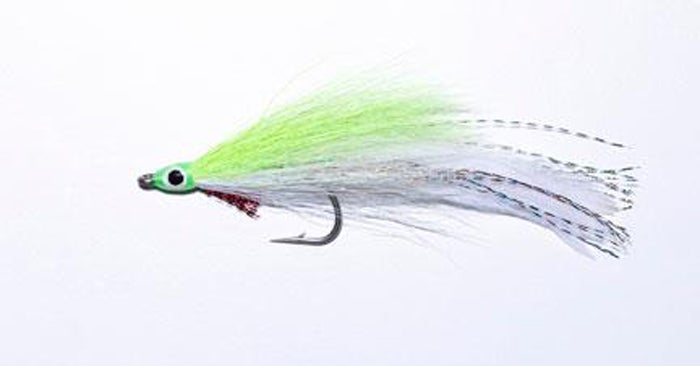 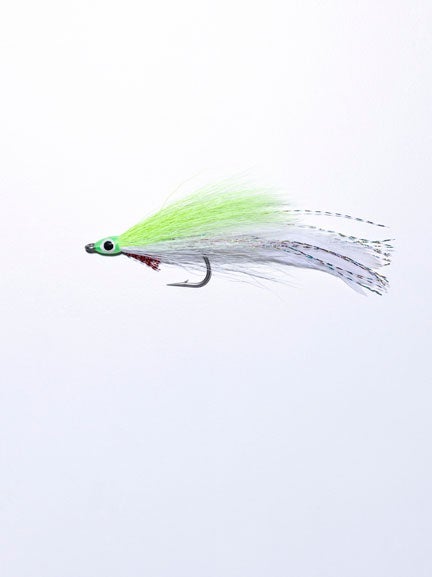 A friend of mine was casting to roosterfish from a beach in Baja. I was taking photos of him and had slipped off my sunglasses because I was shooting with a wide lens and couldn’t see well with them on. I got into a position underneath his casting arm, and as I was shooting, his fly line hit the beach on one of his back casts. That caused the line to drop between the camera and my face. He made a strong forward haul. The fly line shot across my face, and the hook embedded in my left eye.

The fly was a big Deceiver pattern tied on a 1/0 hook. It entered the side of my eye, then turned, and the barb passed back out through the center of my eye. The pain was absolutely terrible—almost electric. I saw these bright white shards of light. My eyeball collapsed and quickly filled with blood. The fly line was still in the water, so every time the waves receded, the fly was getting tugged.

First, I was taken to a one-room clinic in the closest village. The doctor came at me with a pair of pliers. I was, like, “No way, dude! You are not taking this hook out of my eye.” Turns out he wanted to pinch the barb because it was scratching against my cornea. But this was a Gamakatsu laser-hardened hook—the pliers were useless.

I was then taken to a military hospital in La Paz. The doctor there had just returned from a stint in Italy where he worked with one of the best eye surgeons in the world. Plus, he’d seen this sort of thing before. The surgery took four hours. I recovered there for five days before I traveled to an eye clinic in Denver where they actually rebuilt my eye.

I can see out of the eye now, but it’s almost like looking through the bottom of a Coke bottle. I fish all the time—I just always wear glasses.