Our rifles editor takes on two bonus questions that we couldn't fit into the magazine. You're welcome 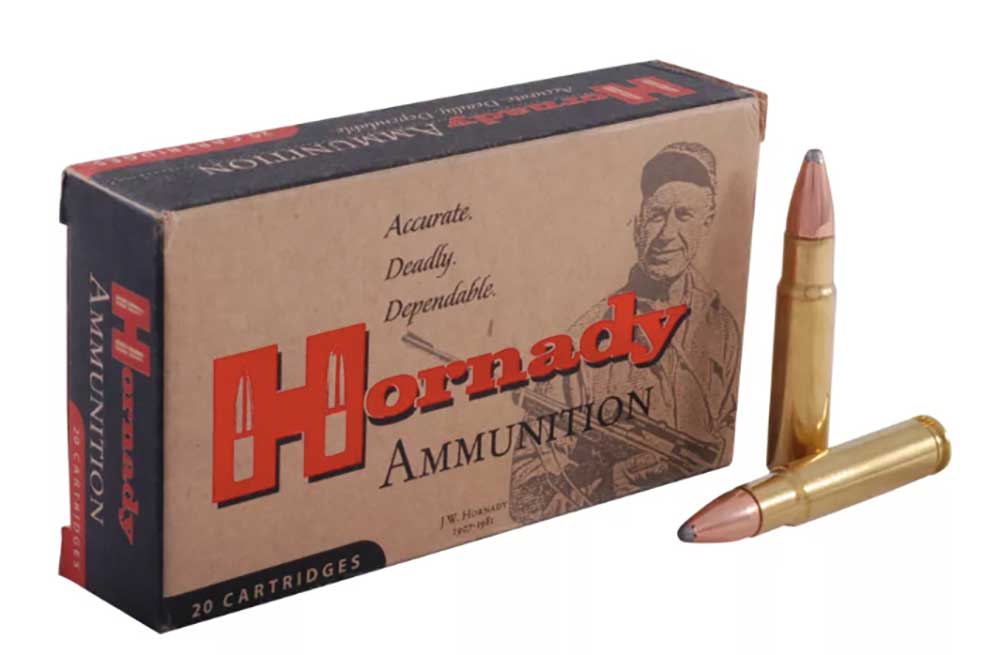 Here are a couple of questions that were submitted to Ask Petzal, but need more space to answer than I have there.

Q: We’re all getting older. Even you. Before you decide to retire, I have a small request. I would love to know the top three to five hunts that you wish you’d taken before the money ran out, or your wife blew a gasket or your body got too old and tired to make the trip.

A: I don’t have a list of three to five hunts I wish I’d gone on. I would vaguely have liked to take a wild sheep, but I’ve always believed that if I was going to climb a mountain, there should be an elk at the top of it. I don’t have a list of even one hunt that I wish I’d made. For four decades plus, I hunted my nasty bits off, and I have left no animal unshot that I wished to shoot.

Some years ago I had the chance to hunt musk ox in Greenland, but in the end circumstances dictated against it, so I bowed out. The real reason I didn’t go was, I knew that if I got the crosshairs on a musk ox, I would not be able to pull the trigger. I’m going back to Africa in a year because I’ve always been crazed about Africa. The rifle I carry will be mostly for decoration. It’s just an excuse to see Africa again.

Q: I’m 52 years old and just when I thought I knew everything about cartridges, I read about the .358 Winchester. Never heard of it. Neither have any of my hunting buddies. Was it a useful cartridge that never caught on or just no good?

The .358 (which is still being chambered by a few companies, by the way) is a .308 necked up to .35. Its original ballistics were a 200-grain bullet at 2,490 fps, and a 250-grain bullet at 2,230. It was, and is, a very useful, sensible cartridge whose original ballistics can be considerably improved on by handloading. It also suffered from the crummy bullets that were typical of the time, which leads to the following story:

My friend, the late Norm Strung, had a Savage Model 99 in .358, which he used as a timber rifle for elk, and he shot the 250-grain bullets because they were built strong for heavy animals. One day, he shot a mule deer buck at 40 yards. The deer had its head down, feeding. The bullet hit the animal right in the ribs. The deer lifted its head at the sound of the shot, then went back to eating. Norm was like to swoon, and stood there with the smoking rifle in his hands, too dumbstruck to shoot again.

By and by, the deer’s legs began to shake and he fell over dead. The slug (I believe it was a Silvertip.) had slipped between the ribs and not expanded at all. The fault was not that of the .358, but of the crummy bullets. These days, there’s no shortage of strong .35 bullets that will expand regardless, and If I wanted a timber rifle, I would not pass up a good .358.