Ask Phil: What’s the Best Way to Grip a Shotgun? 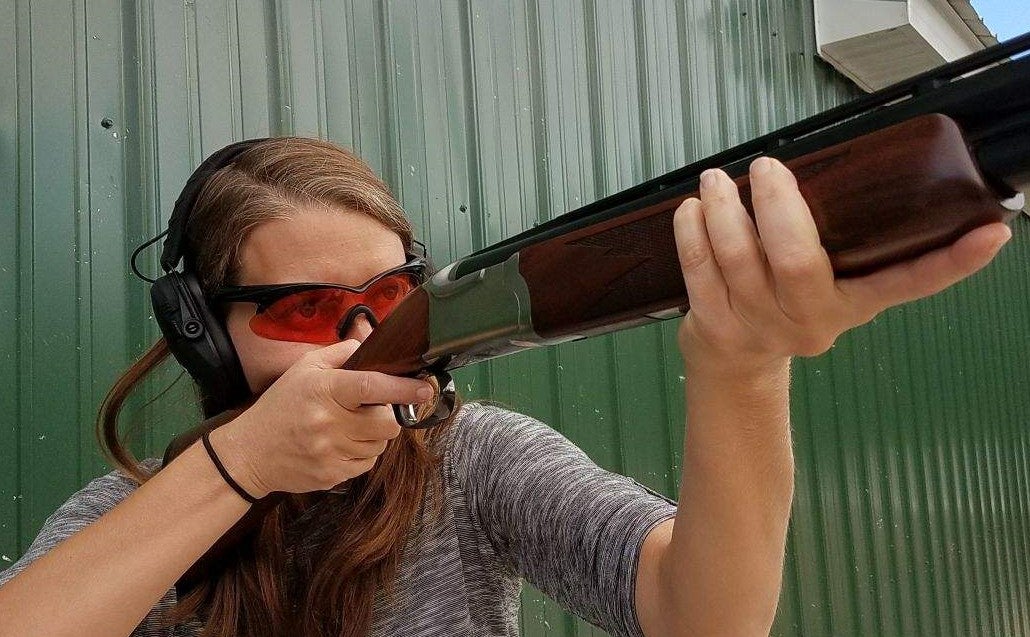 When shooting, the front hand points the gun at the target, and it absorbs some recoil. Phil Bourjaily
SHARE

This reader question comes from TractorMan:

What’s the proper way to hold a fore-end? I prefer to use my pointer finger and point toward the target. Two reasons: it feels more comfortable, and it keeps me from death gripping the gun. I’ve been watching professional shooters and almost no two hold their shotgun the same way. So, it got me wondering if there is a correct way, or should I just do what feels comfortable and helps hit targets. Thanks.

It sounds to me like you are holding the gun just fine. The easy way to grip a fore-end is to lay it across your front hand, more or less at a 45-degree angle, running from the right side of your palm (if you’re right handed) out along your index finger. Keep your index finger straight and curl the rest around the fore-end. Your grip should neither be a death grip, nor too light.

Or curl the index finger, too, if that feels better. Your front hand has two important functions: First and foremost, it points the gun (your trigger hand’s job is to raise the gun to your face and tuck it into the shoulder pocket). Also, it absorbs some of the recoil.

It’s true that you’ll see pro shooters hold the gun all different ways. Some point two fingers along one side of the fore-end and put their thumb almost on the rib, which I find very awkward. The only grip I don’t like to see is when shooters curl their index finger back and make a sort of V between it and their thumb, and balance the gun there. It’s kind of a rifle grip, I guess, but it does nothing to absorb recoil, and it doesn’t help you point the gun naturally. It’s a lot easier to use the gun as an extension of your hand if it’s cupped in your palm.

As for how far forward or back you hold a gun, that’s up to you. I hold the gun fairly close to the receiver which, to me, is more comfortable and makes it easier to move the gun. Some shooters like a grip clear out by the end of the fore-end, which feels terrible to me. It is true that if you’re shooting a gun with a stock that’s too long, taking a short hold makes the stock feel shorter, while a grip out by the end of the fore-end makes a gun feel longer.