School yourself with some tricks from old pros 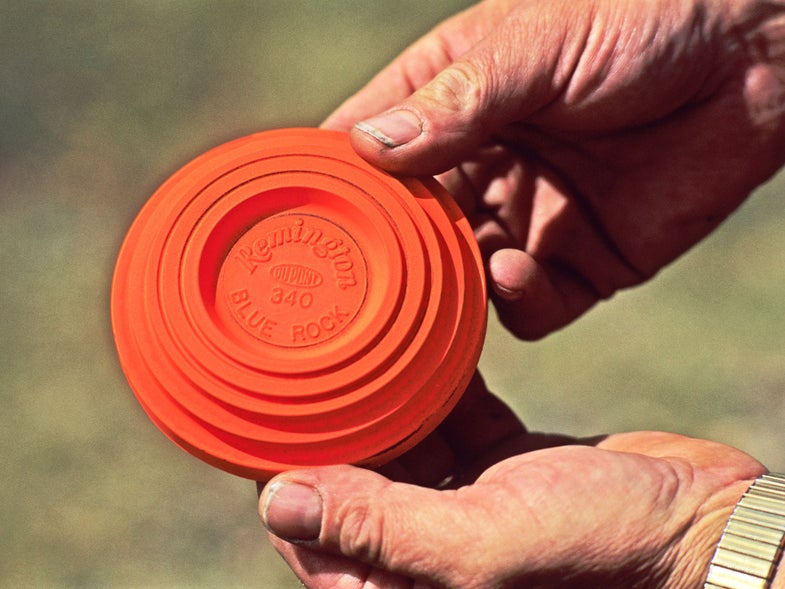 Elite competitors at any level become hypersensitive to gear in ways most of us ordinary folks are not. Legend has it that Ted Williams returned a batch of custom bats to the Louisville Slugger factory because “the grips didn’t feel right.” They turned out to be a mere .05 of an inch, off of Ted’s spec. Another time he picked up six of a teammate’s identical bats and picked the one that has half an ounce heavier than the rest.

Target shooters are the same way. They’ll tell you it takes them thousands of rounds to learn a new gun. I once met Greg Wolf, world FITASC champion, whose Beretta 687 had over 500,000 rounds through it. The head of the stock was badly cracked. Pieces were missing so you could see the locks of the gun, and other chunks of stock head were held in place by wraps of black and orange electrician’s tape. The action had been rebuilt twice. I asked him why he was still shooting it.

“Beretta wants to send me another one, but I don’t want to take the time to learn a new gun,” he said. Bear in mind, he was talking about not wanting to replace that one with another one of the exact same model.

Therefore, with a great deal of interest, I read a story in a recent copy of Shooting Sportsman magazine about the guns of seven top sporting clays shooters. Some of it is not germane to mere mortal shooters like us. For instance, many of them shoot tight (Improved Modified and Full) chokes at any target, no matter how close, because they believe that the chances they will point the gun in the wrong spot are lower than the chances of a clay flying through a gap in a pattern that’s too open. Most of us benefit from a choke that gives us more margin for error.

Obviously, they were closely attuned to balance, and to a particular gun’s recoil also, perhaps in ways that we would never notice (see Williams, Ted, above). Of more useful interest to the rest of us, however, were their views on triggers and beads.

Their triggers had pulls between 3–3¼ pounds and almost all of them had been custom tuned. Having shot shotgun before I ever touched a rifle, I was told to slap triggers, and I took that advice to heart—and perhaps too much so. I can shoot 10-pound triggers and not notice. Top competitors, however, are very aware of pull weight and they want a gun that shoots exactly when they press the trigger. I periodically try to teach myself to become aware of trigger pulls, but it seems to be too late for me.

Maybe you can do it, and it might well help you.

Second, and even more interesting to me were their preferences on beads. Not one of them used a fiber-optic bead, either stock or aftermarket. Two guys shot the stock beads that came with their gun; one used no beads at all; the other four all used tiny front beads, in some cases taking the middle bead off the rib and moving it to the muzzle.

These top shots want to be aware of where the muzzle is, but they don’t want a bead that will pull their eyes off the target. The bead on your shotgun is there not to be looked at. It should never distract you from your main focus, which is the bird.

That is something shooters of all levels can learn from.