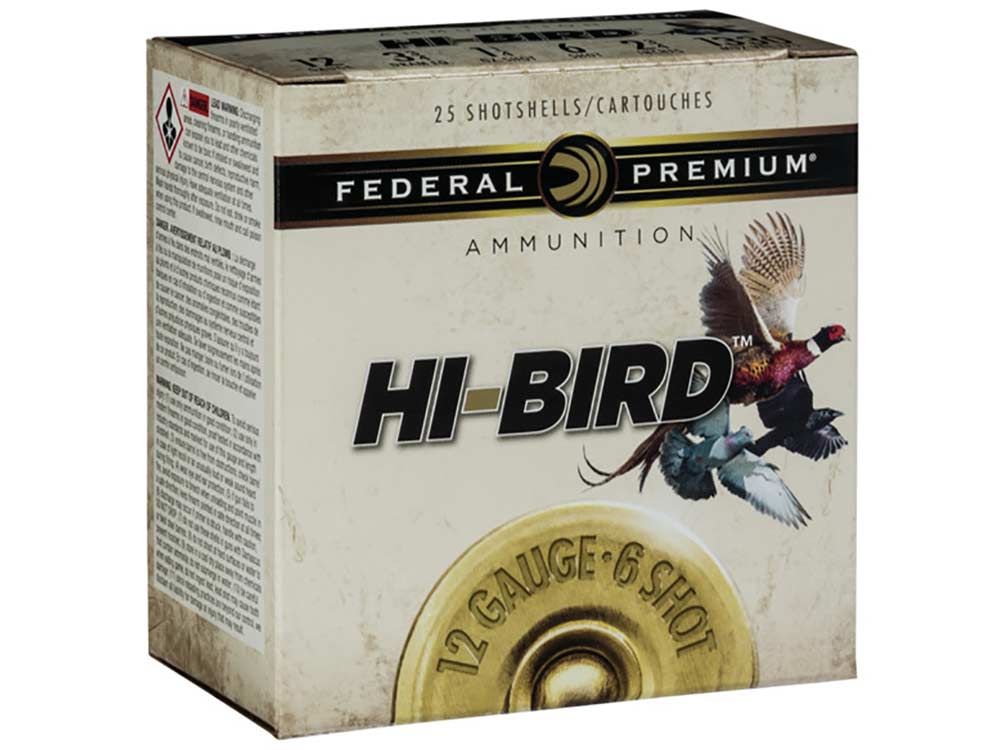 Reader JD asks: “My 65-year-old arthritic mother who is a cancer survivor wants to go turkey hunting, and I want to help her as she got me into the outdoors as a youth. She has a 12-gauge Winchester SXP she uses for duck hunting, and I’m wondering if there are any 12-gauge turkey loads an older woman could handle that won’t beat her bloody, or should I invest in a .410 and some of Federal’s new TSS loads?”

First of all, congratulations to your mom for starting you right, and to you, for wanting to repay her kindness.

There are two answers to this question. The first is, yes—a .410 loaded with TSS No. 9 shot can be a 40-yard turkey gun. Not all of them are—you still have to pattern the gun to see—but it is a very effective and light-kicking setup. It’s a great choice for recoil-sensitive hunters and for those who can’t carry a heavier gun in the field. Your mom might love it, and it seems like a pretty good Mother’s Day gift to me.

But, you also say your mother is able to hunt ducks with her 12-gauge, suggesting she can deal with a reasonable amount of recoil. And, the SXP is a fairly light gun that’s easy to carry through the woods. Just because a box of shells doesn’t have a picture of turkey on it, that doesn’t mean it can’t kill a turkey. It’s what’s inside the box that counts. Choose a lighter field load with high-quality, hard shot. She won’t be able to kill turkeys at 50 or 60 yards, but birds at 30 or 35 won’t be a problem. I started my kids turkey hunting with 1-ounce loads of hard, copper-plated 6s in 20-gauge semiautos, which worked fine for 25- to 30-yard shots. In 12, you should have a slightly longer effective range.

So, the second answer is, wait. Before you invest in a new .410 and TSS, try the SXP and a turkey choke with a light load of high-quality 6 shot, say, Federal’s Hi Bird, which comes in 1⅛- and 1¼-ounce versions. If she can deal with more recoil than that, Fiocchi’s 2¾-inch Golden Pheasant load of 1⅜ ounces of hard, copper-plated 5 or 6 shot at 1,250 fps is stout, but nowhere near as stout as a turkey load. The next step up the recoil ladder would probably be Winchester’s Rooster XR, which is basically just a 2¾-inch Long Beard turkey load branded for pheasants.

Whichever you choose, have her drape a soft gun case over her shoulder on patterning day, after you’ve found the load that works best. Good luck this spring!