Photographs courtesy of US Forest Service/Flickr Despite efforts to stop Florida’s first bear hunt in more than 20 years, wildlife... 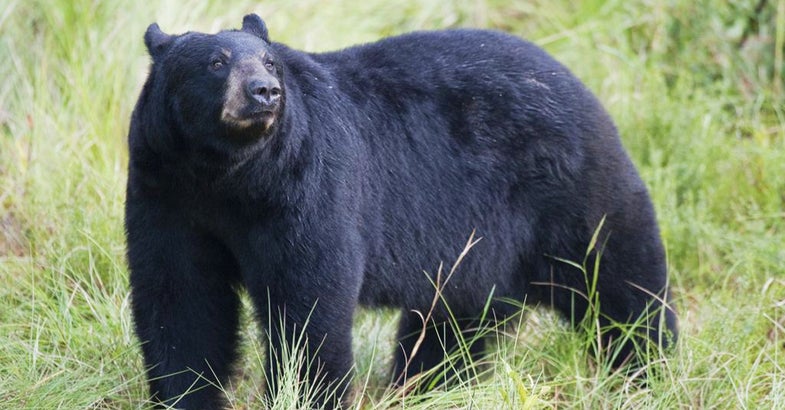 Photographs courtesy of US Forest Service/Flickr

Despite efforts to stop Florida’s first bear hunt in more than 20 years, wildlife officials say the state sold nearly 1,200 bear hunting licenses in just the first two days of availability. According to a story from the Daytona Beach News Journal, because there’s no limit on the number of available licenses, Florida Fish and Wildlife Commission (FWC) officials expect sales will continue to climb right up to the opening of the state’s first seven-day bear-hunting season, on October 24. The hunt will be the first bear hunt in Florida in decades.

The state’s bear population once numbered only a few hundred, but it in recent years it has since ballooned to more than 3,000, concurrently increasing the number of bear-human conflicts in the state. Earlier this year, despite vocal opposition from some residents, wildlife officials approved a fall hunting season to help reduce the number of bruins and plans to allow hunters to cull up to 320 bears, from four regions in the state. At the end of the second day of the season, hunters will be required to report their harvests to officials. At that time, if the state believes management objectives are met, it reserves the right to close the season early.

A lawsuit from a group called Speak Up Wekiva hopes to end the hunt before it starts, though. The organization claims that the hunt violates a Florida constitutional amendment that requires the state to make adequate provisions to protect its natural resources, and that the hunt itself is not based on “sound science.” Though not named in the lawsuit, Frank Jackalone, senior organizing manager for the Sierra Club, says that hunters could easily surpass the quota in the first two days and calls the hunt a foreseeable disaster. “It’s hard for me to even comment about how the hunt is designed, because we think the hunt is a bad idea in the first place,” Jackalone said. “I don’t see how they have the ability to regulate and enforce the limits, particularly since the hunt it going to be on both public and private lands.”

But Diane Eggeman, director of the FWC’s division of hunting and game management, says that the organization went to great lengths to make sure that wouldn’t happen when it established the hunt’s parameters. In fact, during Florida’s discussions with other states that allow bear hunting, the overwhelming concern was that hunters wouldn’t come close to meeting the state’s management goals. “It’s very unlikely that it could be more than a few over,” Eggeman said. “We’re in this position because we’ve been successful (at recovering the bears), now it’s time to move to management. If something unexpected happens, we’ll make an adjustment the next year.”

Though it’s unclear what effect the lawsuit will have on Florida’s license sales or the planned hunt dates, Eggeman says the FWC plans to continue to sell the licenses, which are $100 for residents and $300 for nonresidents, unless the courts say otherwise.