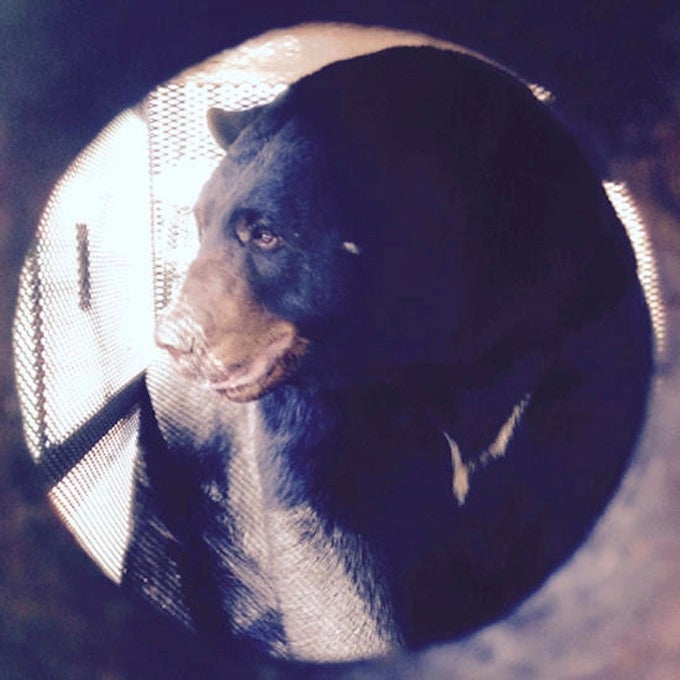 Wildlife officers from the Florida Fish & Wildlife Conservation Commission (FWC) trapped and killed a 740-pound black bear. At 100 pounds heavier than the previous state record, this is the heaviest bear in state history, according to the Orlando Sentinel. The nuisance animal was put down on Jan. 21 after wandering through the yards and streets of a residential neighborhood north of Orlando for more than a month. FWC bear biologist Thomas Eason said the bear likely reached its immense size by consuming food left in garbage cans.

The incident is one of many recent bear-human conflicts in Florida that has residents and FWC representatives questioning new courses of action. Early next month, a panel will decide whether it’s time to overturn a 20-year ban on bear hunting. In this case, the decision to trap and kill the nuisance bear was based on the fact that it had become habituated to humans and was unwilling to leave the area where it could easily find food.

“We’ve tried everything else,” Eason said, when he was questioned by the Florida Senate Committee on Agriculture. “We’ve been lenient with bears. We’ve moved them. We’ve left them in neighborhoods. We’ve worked with people to, you know, say you need to do your part. We’ve just reached the point where we have so many bears and so many people interacting.”

Though the bear weighed almost three times an average black bear’s size—about 250 pounds—FWC bear expert Mike Orlando said it wasn’t the size that bothered him. “We don’t always rush out and capture them just because they’re big,” he said. “No bear—not big ones, little ones, or medium-sized ones—should be comfortable in neighborhoods. It had a high presence in the community. It did not run or flee from people as it should.”