CNN’s S.E. Cupp Asks: Is it Safe for a Pregnant Woman to Hunt?

Photo: S.E. Cupp via Facebook While navigating a new world of unsolicited parenting advice and double helpings of peanut butter... 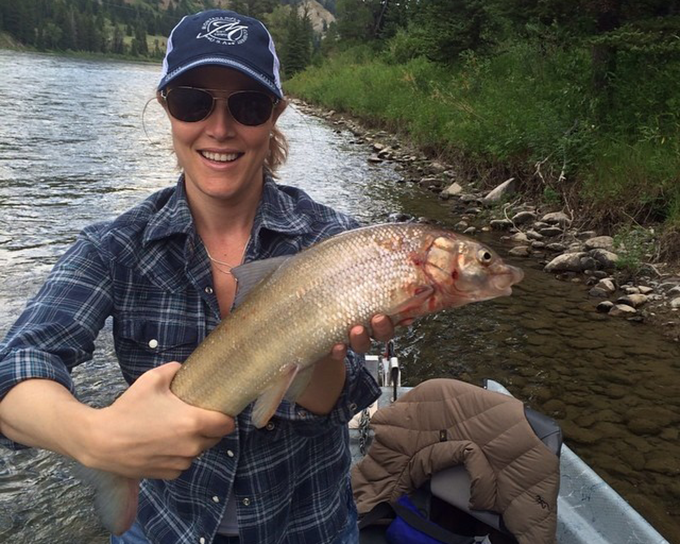 While navigating a new world of unsolicited parenting advice and double helpings of peanut butter and jelly sandwiches, CNN’s “Crossfire” co-host and columnist S.E. Cupp, currently in her third trimester of her first pregnancy, was recently invited to hunt doves in Maryland. But is it OK to hunt while pregnant? She revealed her quandary and her search for an answer on CNN.com.

An active outdoorswoman, Cupp has already enjoyed two fishing adventures—on Wyoming’s Snake River and the reefs of the Bahamas—while carrying. “At five and half months pregnant, fishing off the grid posed some challenges, but it didn’t stop me,” Cupp wrote.

But she wondered if the noise, gun recoil, or something about dove hunting that she hadn’t considered would be hazardous to her or her baby. And the answers weren’t easy to find. Cupp referred to a short Field & Stream profile on three expectant mothers who weren’t satisfied to sit out a whole season, as well as a study titled Shooting While Pregnant: Dangerous or Not? The study’s authors cautioned about things like exposure to lead, repeated loud noises, and extreme temperatures, but, to Cupp’s surprise, they concluded there was no medical reason why a pregnant woman couldn’t handle a firearm or, for that matter, go hunting.

Ultimately, she was reassured by her doctor’s consent, but noted that, while books and websites are great resources for pregnancy advice, there’s no substitute for a woman’s intuition.

“And what I discovered is that the feelings I have when hunting and fishing are the same ones that my pregnancy has brought out,” Cupp wrote. “These are primal, organic experiences that connect a woman to nature and hone her biological instincts, show her both the limitations of her body and all the amazing things it is capable of, and assure her she can be self-reliant.”