Game Warden Busts Poachers on His Own Property

It’s not every day that game wardens have poachers delivered to their doorsteps, but that’s exactly what happened to one... 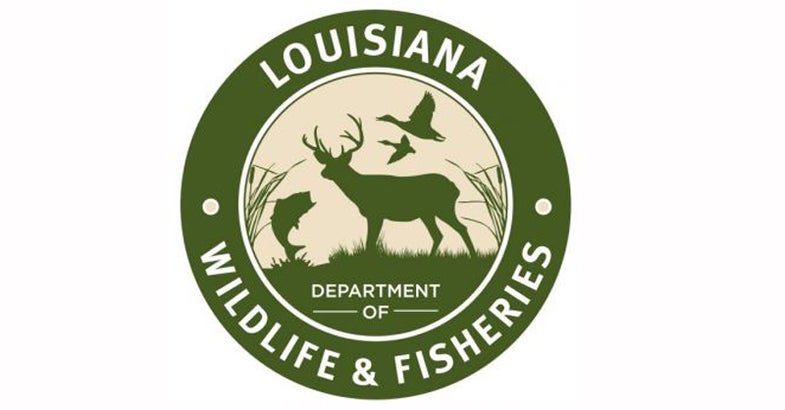 It’s not every day that game wardens have poachers delivered to their doorsteps, but that’s exactly what happened to one lucky Louisiana agent in January.

On New Year’s Day, Lt. Kenneth Balkom was off-duty, hanging out at home, when at around 11 p.m., he heard a UTV driving on his property, near Minden. As Louisiana Sportsman reports, upon seeing a spotlight aimed at his hay field, Balkom changed into his uniform and headed outside to find out what was going on.

Who did he discover inside of the UTV? Five men, with a spotlight, a rifle, a pistol, three shotguns, and three illegally killed rabbits. But not only were the men poaching rabbits on a game warden’s property, they had also brought along marijuana and alcohol to round out the night’s unlawful activities.

According to the Times-Picayune, Balkom seized everything in the UTV and threw the men—Justin Wren, Christopher Wren, Jordan Wren, Aaron Kilpatrick, and Joseph Ralston—into the Claiborne Parish jail. They were booked for hunting rabbits during illegal hours, for hunting from a moving vehicle, and for hunting on a public road. In addition to the other charges, Justin Wren was also cited for driving a UTV on a public road with an open container of alcohol, and Christopher Wren was charged with three misdemeanors: possession of marijuana, carrying a weapon while in possession of marijuana, and having an open container of alcohol while in a moving vehicle. All men face fines and possible jail time for their involvement in this New Year’s Day fiasco.

Louisiana Department of Wildlife and Fisheries notes that having a firearm while in possession of illegal drugs carries a $10,000 maximum fine and between five and 10 years of prison. The other fines range between $100 and $500.