A brown bear recently attacked a fisherman in northern Russia but was ultimately scared off when the man’s cell phone... 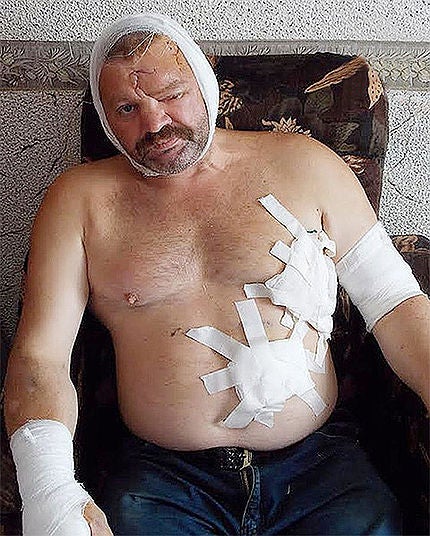 A brown bear recently attacked a fisherman in northern Russia but was ultimately scared off when the man’s cell phone ringtone began playing a Justin Bieber song, according to the Croatian Times.

Igor Vorozhbitsyn was walking to a favorite fishing spot when a bear pounced on him from behind and began clawing and biting. At some point in the melee, the bear likely hit Vorozhbitsyn’s cell phone and caused the ringer to go off — the tone was Bieber’s “Baby” — which wildlife experts said likely spooked the bear.

The incident left Vorozhbitsyn with severe cuts and bruises on his face and chest, but he was able to call other fisherman nearby for help. He’s now recovering from his injuries.

“I couldn’t believe my luck when the phone went off and he fled. I know that sort of ringtone isn’t to everyone’s taste but my granddaughter loaded it onto my phone for a joke,” he said.