An unprecedented fish kill has prompted Montana Fish, Wildlife and Parks to close the fishing season, and all other water... 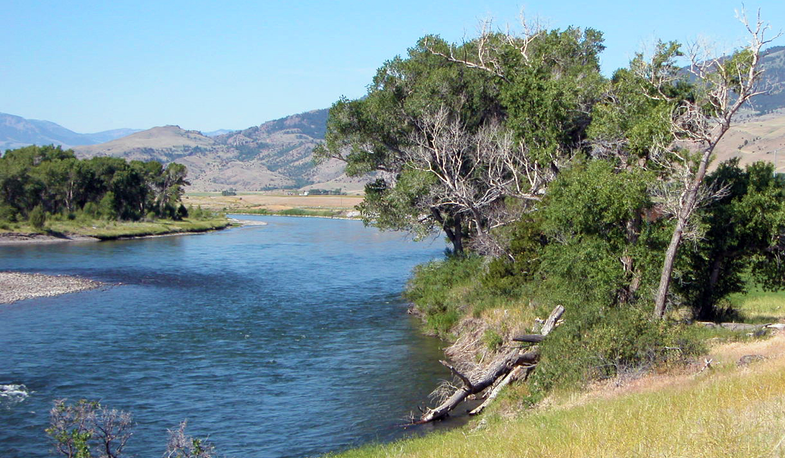 An unprecedented fish kill has prompted Montana Fish, Wildlife and Parks to close the fishing season, and all other water recreation, on the Yellowstone River within state boundaries August 19.

“We recognize that this decision will have a significant impact on many people,” says Jeff Hagener, Montana Fish, Wildlife and Parks director in a press release. “However, we must act to protect this public resource for present and future generations.”

The department closed the river and its tributaries after finding 2,000 dead mountain whitefish. The department has closed 183 miles of river to all water-based recreation.

Lab results show the cause of the kill is proliferative kidney disease. Staff estimates tens of thousands of whitefish are probably dead and signs of trouble are spreading into rainbow trout and Yellowstone cutthroat trout. Low water and high temperatures are promoting the problem.

“A threat to the health of Montana’s fish populations is a threat to Montana’s entire outdoor economy and the tens of thousands of jobs it sustains,” says Gov. Steve Bullock. “We must be guided by science. Our state cannot afford this infectious disease to spread to other streams and rivers and it’s my responsibility to do everything we can to stop this threat in its tracks and protect Montana jobs and livelihoods.”

The state is asking anglers to clean all their river gear as they hop waters to reduce the spread of the parasite. Yellowstone National Park is asking the same of its visitors, but hasn’t closed the Yellowstone River within park boundaries.

According to the Billings Gazette, closing 183 miles of water put Montana fly shops and guides in a scramble at the peak of their season.

Eastern Idaho’s South Fork of the Snake River had a whitefish die off in recent years, but state biologists there didn’t close fishing because of it.