In Alberta, poaching and wildlife infractions have reached a five-year high, prompting warnings and concerns from conservation advocates. The Calgary... 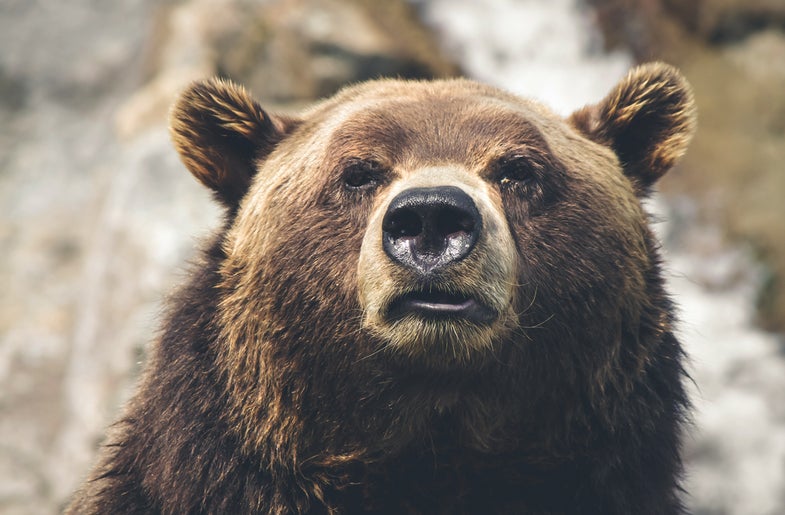 In Alberta, poaching and wildlife infractions have reached a five-year high, prompting warnings and concerns from conservation advocates. The Calgary Sun reports that Alberta Fish and Wildlife filed 6,731 incidents in 2015. Fish and Wildlife spokesperson Brendan Cox told the paper that though many of the charges don’t directly relate to the harming of wildlife populations, a number of them do.

This year, there have been multiple high-profile poaching cases in Alberta. According to the Calgary Herald, 2015 was a particularly rough for grizzlies, with 28 fatalities, eight of which from poaching. That number is up from 19 total deaths in 2014. Likewise, two men were prosecuted for hunting black bears and wolves with illegal bait and traplines, and two other men killed and, ultimately, wasted a moose, according to the Calgary Sun. Officials are still investigating other cases, as well.

Poaching has not been limited to hunting. At-risk fish species, such as bull trout and westslope cutthroat trout, have been targeted. In July of last year, the Calgary Herald reported that six men were caught in possession of 25 cutthroat and four bull trout near the Oldman River, which is a catch-and-release-only fishery. Both species are considered threatened and protected by provincial law. Ultimately, the men pled guilty and were fined $1,000 each, in addition to losing fishing privileges until January of this year.

In light of these events, Ken Kranrod, vice president of the Alberta Conservation Association, told the Calgary Sun that his organization fights poaching by teaching the public about ethical hunting and how to stay within the law. “When it comes to hunting or when it comes to fishing,” he said, “at a bare minimum, you need to follow the rules.”

Despite the inflated number of poaching incidents, spokesperson Cox said that there’s no immediate need for alarm.