You may have seen this video before of a whitetail catching and eating a bird, but bird-eating whitetails are back... 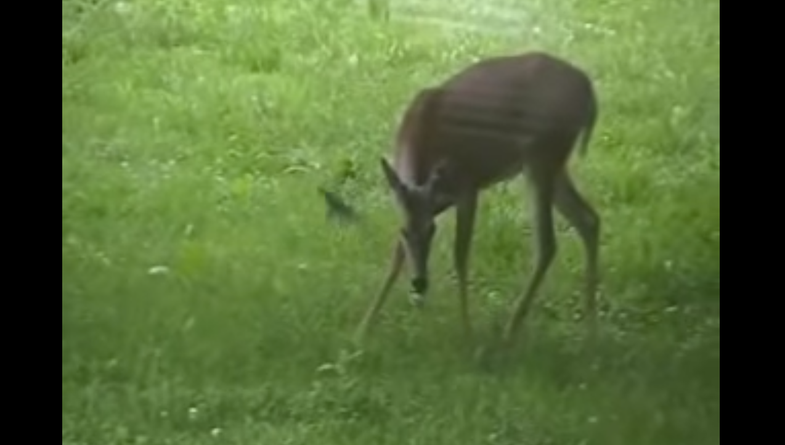 You may have seen this video before of a whitetail catching and eating a bird, but bird-eating whitetails are back in the news. Researchers keep on finding evidence that deer like a protein snack of bird from time to time. Deer eating birds opportunistically seems to be a wider-spread phenomenon than we previously thought. Scientists in North Dakota watching song birds via “nest cams” in a recent study found whitetails raiding more nests than either foxes or weasels.

Researchers in Canada trying to catch birds in mist nets only succeeded in providing an easy meal for the whitetails that ate the birds right out of the netting. Some scientists believe deer may turn to meat eating when they lack certain nutrients in their diet, while a Scottish biologist speculates that red deer eating sea birds may do so for a source of protein to help them grow antlers.