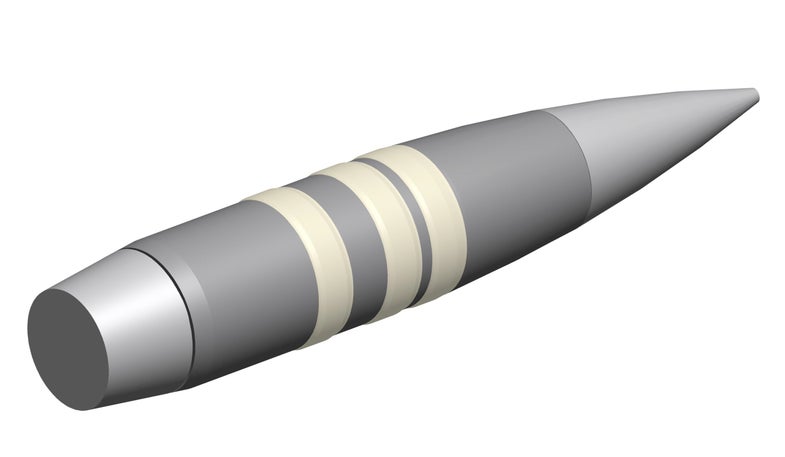 Imagine, if you will, the ability to shoot a “thinking bullet” that, after leaving the muzzle, has the ability to maneuver around stationary objects, compensate for wind, and strike its target. No, this isn’t a JFK assassination theory, it’s a breakthrough .50-caliber bullet with an in-flight guidance system created by the Defense Advanced Research Projects Agency (DARPA), an organization with strong ties to the U.S. Department of Defense.

Dubbed the Extreme Accuracy Tasked Ordinance (EXACTO) projectile, the bullet’s special design and “real-time optical guidance system help track and direct projectiles to their targets by compensating for weather, wind, target movement and other factors that could impede successful aim,” according to DARPA. They announced the first successful demonstration of the technology in July 2014 and posted a video of the results on YouTube.

Still, little has been said about how the EXACTO bullet actually makes course corrections. DARPA declined to comment on how the technology works, though they did release a statement and a digital rendition of the bullet. DARPA says the goal of the project is to create a more accurate projectile that also helps shooters minimize the time it takes to engage a target—though some critics are questioning whether technology, which can fail in the field, is a good substitute for the skills of a trained shooter.