Last year Virginia officials asked hunters to voluntarily stop using urine-based lures. This year, however, the state will forbid the... 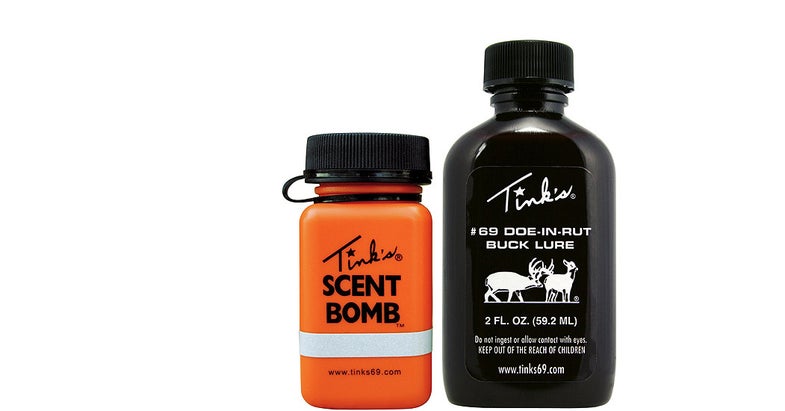 Last year Virginia officials asked hunters to voluntarily stop using urine-based lures. This year, however, the state will forbid the lures outright, according to a new ruling by the Virginia Department of Game and Inland Fisheries. DGIF biologists fear that the lures could spread Chronic Wasting Disease among deer, as the agent that causes the sickness has been found in infected deer’s feces, saliva, and urine.

During the public-input period, comments ran 2-1 in favor of continuing to allow urine-based scents. Urine-scent lure manufacturers were among those opposed to the ban. Steve Lovern, who runs Reaper Scents, in Stoney, Virginia, spoke in favor of the scents at the June meeting. He believes the new rule will hurt his business and does little to stop the spread of CWD. Lovern told the Roanoke Times that his urine comes from farms in New York where the deer are randomly tested for CWD, avoiding the spread of the disease. Also, he contends that deer are unlikely to lick urine in the woods, which some attribute to CWD outbreaks, and he asserts feeding deer are at greater risk of spreading sickness. “As they eat, saliva drips from their mouths and other deer eat that saliva,” he said. “This is how CWD is transmitted.”

Virginia has recorded seven recent cases of CWD, all of which were found near the West Virginia border. The ban will take effect July 1, through synthetic urine lures will still be allowed.

Vermont’s Fish and Wildlife board voted earlier this year to ban lures made from urine or other fluids beginning next year. Alaska banned urine-based lures in 2012.