Photograph courtesy of David Cockburn/Flickr Stalking prey is tricky enough without a herd of harassers following you, so in Wisconsin... 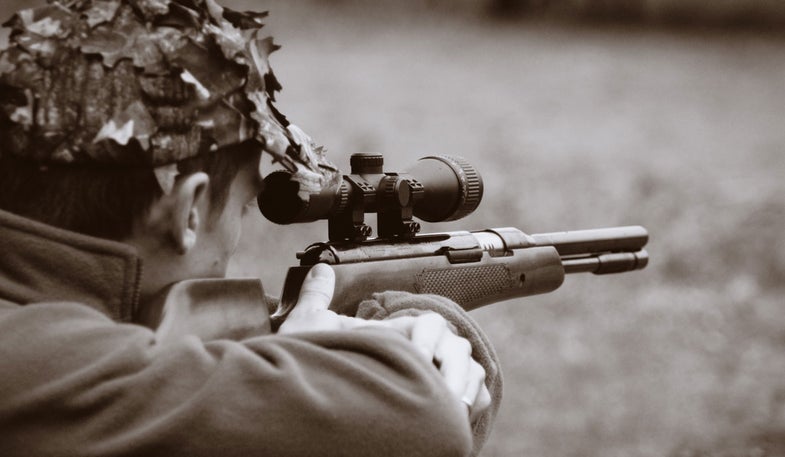 Stalking prey is tricky enough without a herd of harassers following you, so in Wisconsin hunters may soon be protected from such ostracizing if legislators pass a newly proposed bill.

Complaints about animal-rights group Wolf Patrol pestering hunters is prompting lawmakers to consider the Right to Hunt Act. Apparently, Wolf Patrol opposes hunting of various sorts and actively pursues and provokes hunters in the field with what they call “citizen monitoring.”

According to Wisconsin Public Radio, Rep. Adam Jarchow introduced the bill, which includes fines up to $10,000 and nine months in jail for animal-rights groups that photograph, film, or otherwise bother hunters in the field.

According to WisPolitics.com, a political news service in Wisconsin, hunter harassment is already illegal in Wisconsin; the new Right to Hunt Act would strengthen the enforcement of the current law.

In response, animal-rights groups say that the bill is unconstitutional.

The Congressional Sportsmen’s Foundation notes that more than 15 other states already have laws in place similar to the Right to Hunt Act.