Designed primarily as a wader pant, Sitka’s new Gradient base layer is made of a water-repellant poly, backed with high-loft... 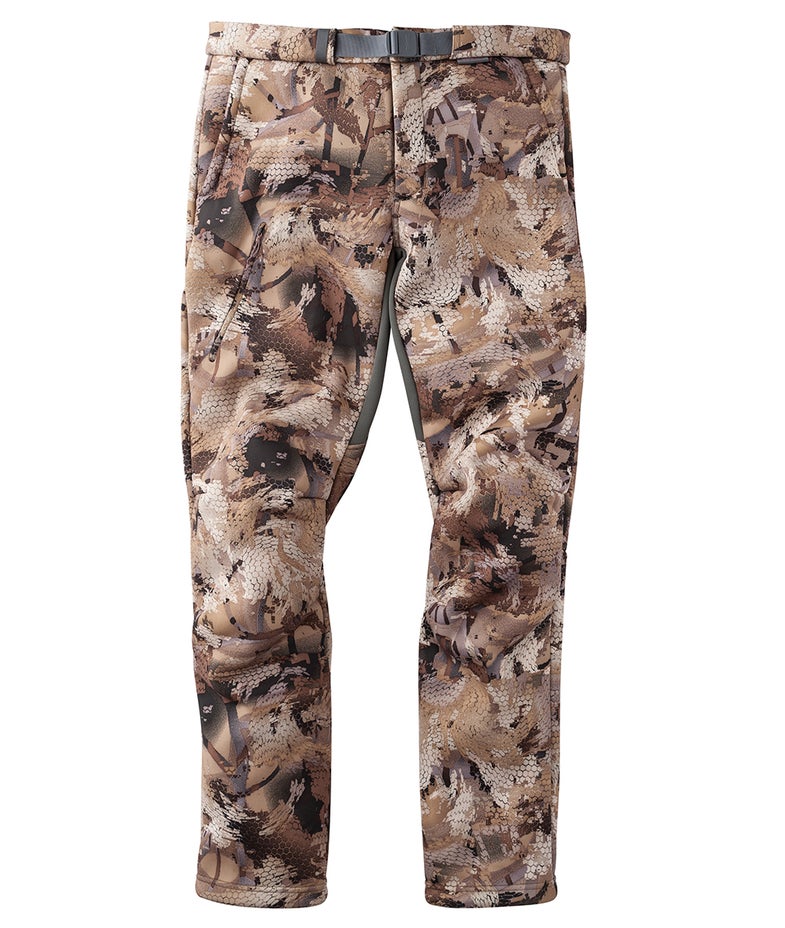 Designed primarily as a wader pant, Sitka’s new Gradient base layer is made of a water-repellant poly, backed with high-loft Berber fleece. The crotch has a comfortably loose fit and the legs taper at the calf, where a stirrup is sewn in. It’s an improvement on the classic pair of long johns or fleece wader pants I’ve used in the past. The question, as with just about everything from Sitka, is whether they’re worth the high-dollar price tag.

I hunted in a prototype pair of Gradients all last year, from October for early ducks to April for snow geese. My early test version lacked the stirrups but was otherwise identical to those hitting store shelves in June.

Besides being extremely comfortable, they offer a lot of versatility. They wicked sweat and didn’t overheat under breathable waders during a 60-degree opener in New York State. In the late season, they retained heat to help keep me warm under magnums, as well as under insulated bibs while field hunting. They also worked well as an outer layer this spring. So while the Gradient’s might be the most expensive pair of sweat pants you’ll ever own, you can hunt with them all season long.

Hits
Very comfortable. Unlike jeans or Carhartts, they’re slightly stretchy, giving a better range of motion. As an outer layer, the water-repellent fabric kept me dry in a light rain and also blocked some wind, proving useful in mild to moderate weather. They retain warmth when wet—a nice feature if you take a dip in the pond, or tend to sweat while setting up decoys. Remarkably, they did not seem to capture odors, even after long stretches without a washing.

Misses
They’re spendy and only come in the Optifade Marsh pattern. The belt is sewn in, so if you don’t like it your only option is scissors.

Bottomline
Comfortable, warm, light, extremely versatile, the Gradients do a lot right and very little wrong. As a wader pant or under-bibs base layer, they’re tough to beat.