There were many reasons to celebrate in Denver last weekend—not the least of which was that the Fly Fishing Film... 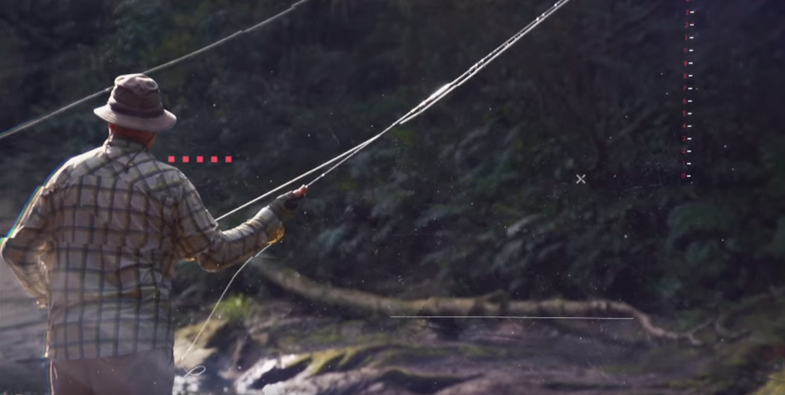 There were many reasons to celebrate in Denver last weekend—not the least of which was that the Fly Fishing Film Tour 2016 (F3T) officially kicked off at City Hall on Saturday night.

I’ve been going to these events since they started 10 years ago, and I have two things to say: First, highest kudos go to the F3T crew, because this year’s film lineup is the best yet. Front to back, all quality, engaging, and exciting works. And second, in year one, F3T was a neat concept. By year five, it was a “happening.” But now, 10 years in, it’s an institution, and it’s great for fly fishing as a whole. Thanks to the F3T crew for making it so—and thanks for pouring in all the sweat, thought, worry, and personal capital it took to make it happen.

The word that popped into my head as I leaned over the railing, three stories high, watching hundreds of angler-types ooh and ah at the vivid footage rolling across the screen, was heartwarming. It warmed my heart to see so many kindred souls, collected in one place, in the middle of winter, celebrating and appreciating the inherent beauty of fly fishing. Men, women, young and old. If anyone has any doubts about the future of fly fishing, or this new generation in general, you must attend an F3T event. You’ll leave knowing that fly fishing is alive and well, and will be for years. It warmed my heart to see how fly-fishing companies and conservation organizations have rallied to help support these efforts. And it warmed my heart to see how the filmmakers are so keenly attuned to the “why” of fly fishing, as much as or more as they are to the “what.”

I took my wife, Sarah, to the event, and she absolutely loved it. She now wants to go to Bolivia. Great work by R.A. Beattie and others on a piece called Jungle Angler (trailer above) sealed that deal. Funny thing is: I went to Bolivia several years ago and wrote a pretty decent story on it for this magazine. Sarah had seen the photos and heard the stories for years. But it took seeing it on the screen for her to ask me to take her there someday. I immediately agreed.

The only downer was that after the event she said, “I don’t think you are as important (in the whole fly-fishing scene) now as I did before, because half the people in those movies were wearing the same shirt you got sent (for free).” Okay, maybe there’s a little sponsor overload. And maybe I never was “important” anyway.

But I love fly fishing, and I love being around other people who love fly fishing. And I love the fact that people can tune out all their peripheral concerns, even for a couple of hours, and simply focus on, appreciate, and celebrate the quest for great fish. And I like to hear the roar when said fish is landed, and when it’s lifted (gently, thoughtfully, and in full compliance with local regulations, of course) for everyone to see. Then released. That’s cool.

And so I’m advising all of you to check out F3T when it swings through your neighborhood over the next few months. It will get you all fired up, hopefully feeling “heart warmed” in the process, and ready to roll on your own fishing adventures, both near and far, in 2016 and beyond. Trust me, this version of F3T is the best one yet.