If You Could Fish With Only One Fly, Which Would You Pick?

Later this week, I will be shoving off to visit some of my old fishing spots in northeastern Pennsylvania, and... 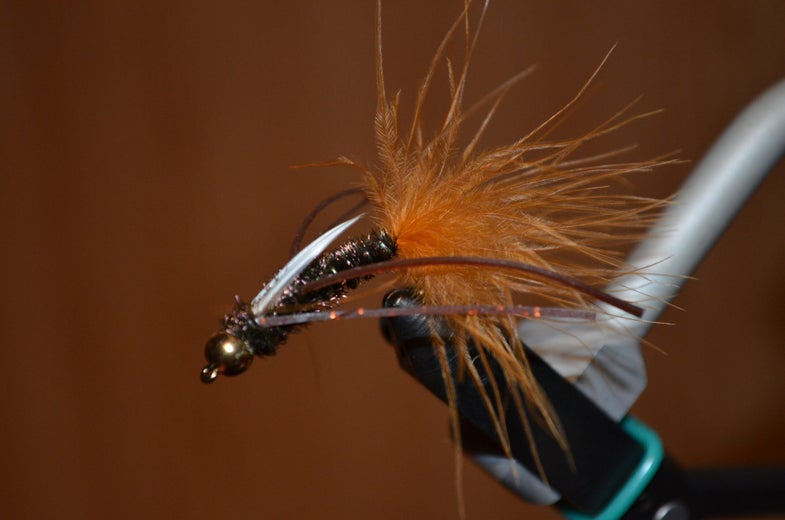 Later this week, I will be shoving off to visit some of my old fishing spots in northeastern Pennsylvania, and from there, I’ll head up to New York to take part in the annual One Bug event, on the Delaware River. It’s a great benefit for the Friends of the Upper Delaware River, an organization that has done so much to maintain what I consider the premier trout fishery in the East. The tournament is all for fun, of course, and I’m not taking it too seriously. But, then again, I want to win.

So I need your help in selecting that one fly pattern (per the One Bug rules) I’ll throw. It has to be sturdy, foremost, and, ideally, it will have trout slobbering over it as soon as it hits the water. I have some ideas: If the Hendricksons are hatching, I’ll go with a sparkle dun of some sort, or, better yet, a Hendrickson cripple. But that’s going to work only if the hatch happens.

For forcing the issue, I’d be better served, I’m sure, with a nymph pattern, but I don’t know if I want to go there. If I did, I’d probably use a Hotwire Prince, or maybe a Pat’s Rubber Legs.

The streamer is a safe bet, too. It would be hard to argue against the Wildcat, especially after I said all those nice things about it a few weeks ago.

Then again, some sort of hybrid nymph–streamer, such as the Warmwater Prince you see above, might be the ticket. I saw that in my fly box the other day, and it piqued my curiosity.

Too much information can be a bad thing; I should just trust my gut. But you all can help point me in the right direction, I’m sure. Thanks in advance for your help!