A couple of weeks ago, a few friends and I took a trip we’d been awaiting and planning for almost... 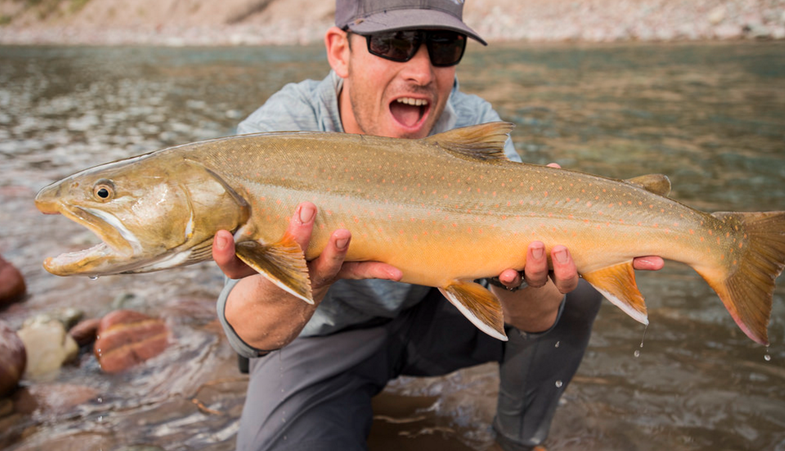 A couple of weeks ago, a few friends and I took a trip we’d been awaiting and planning for almost two years. The logistics were challenging: Four of us would horseback in about 17 miles over the continental divide into a small tributary of the South Fork of the Flathead River in the Bob Marshall Wilderness Area. We had two FlyCraft boats, food for eight days, and enough fishing gear for an army. At the end of the float, we’d have to pack everything back up on the mules and hump it out, then drive 60 miles on a dirt road to “civilization”. Was it worth it? Indeed. It was some of the most spectacular wild cutthroat fishing I’ve ever done, plus the occasional bull trout up to 35 to 36 inches.