I’ll be honest, I know a few solid knots for fishing, boating and the occasional rescue type stuff—but on the... 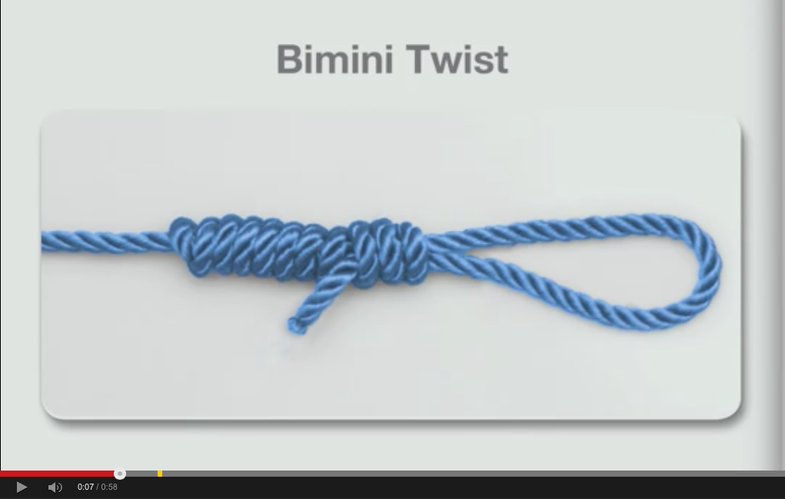 I’ll be honest, I know a few solid knots for fishing, boating and the occasional rescue type stuff—but on the whole I’m not (pun intended) the best with them. I constantly have to look up, re-learn, and ask others who are much better twirling monofilament into works of art how to do things.

A week or two ago I received a newsletter from the folks at the Old Au Sable Fly Shop which had a link for something called animatedknots.com. I spent a fair amount of time poking around the site and I gotta say it’s one of the better resources I’ve seen for this kind of thing. There are tons of categories of knots beyond fishing, and the animation is super simple and straight forward. The best part is that they have android and Mac apps for your phone that you can easily use in the field if need be. If you’re not (ha ha) the best knot tier, do yourself a favor and check out the site.