What Makes a Great Flyfishing Hat?

Admit it: We fly-fishing people like to wear baseball caps. Part of the reason is to keep the sun off... 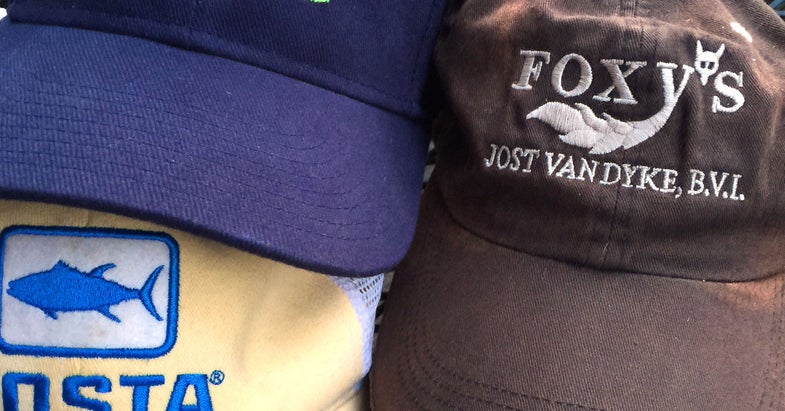 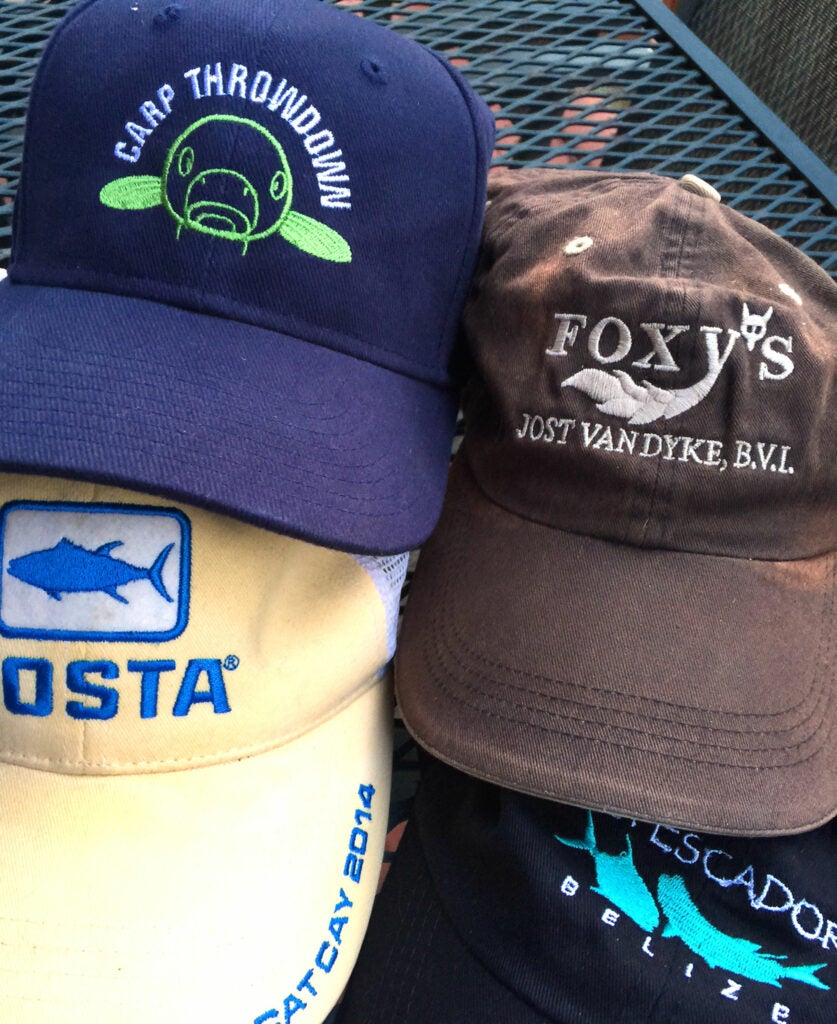 Admit it: We fly-fishing people like to wear baseball caps. Part of the reason is to keep the sun off our beaks when we’re on the water, which is smart. Another reason is to shade our eyes, so we can see fish in the water through polarized glasses, which is functional. However, part of it is to identify ourselves with the “fly culture” scene, which is inherently weird, because, no matter how we slice it, wearing a fishy lid signals to the rest of the non-fishing world that we are dweebs.

It isn’t all that different than wearing pocket protectors. If you’re a middle-aged man rocking a baseball cap in a crowded suburban restaurant on a Saturday night—you’re a dork. But wearing that hat might just make the cosmic “I fish” connection with another dork in the crowd, which is often justification enough for donning it. It might just strike up a conversation that puts you on the epic hatch the next day—you never know.

I fit that dorky fly-fish-guy bill, literally. I wear my lids like badges of honor. Granted, I’m now bald on top, so there’s a legit reason to keep the sun off the crown whenever I’m outside. However, I believe that “male-pattern baldness” is really just another way of saying “solar panel for a sex machine.” (If who want to borrow that line in the future, go ahead; that one is on the house.)

Regardless, some of use want to make the lid-statement count. A young guy with the PBR trucker hat—you’re trying too hard. And if you’re wearing the brand or logo hat of your favorite fly-rod company—you’re a lemming, and you’re a free billboard for a product for which you had to pay several hundred bucks. What’s that all about? This isn’t NASCAR, or even bass fishing, after all. But it’s good to be proud, I guess.

I like the “been there, done that” hats the best; however, that doesn’t necessarily mean a hat from a lodge in an iconic fishing locale is tops. The miles actually fished show better in hats than embroidered words ever will. In other words, I like that beat-up hat from the fly shop in Michigan far more than the cap that says “I’ve been to Argentina!!!”

I consider the best caps to be “Quint” hats. If you’ve seen Jaws, what’s the single item in Captain Quint’s wardrobe that speaks the most? It’s the cap he wears. Whether he’s scraping his fingernails down the chalkboard or fishing on the “Orca,” that hat shows more “been there, done that” than anything written in the script.

I have an old Angling Trade hat that’s dirty and falling apart, and my wife wants to throw it out in the worst way. But I won’t let her, because that lid has been with me to Argentina, Iceland, New Zealand, Russia…to Alaska, the Bahamas, Bolivia, and Guyana. It stinks. Sometimes, I think it might crawl away. But I love that thing. It isn’t so much that I think it’s lucky (though, I assume it is). Instead, I think that ripe old hat dares anyone who might want to knock it off (or pick a bone with me about the stuff I write) to come take a swipe. It shows, very clearly, all the river miles I’ve rolled.

I’m also a big fan of “non-fishing, fishing” hats. Especially the ones that point to cool places and interesting times. My Foxy’s hat from Jost Van Dyke has nothing to do with fishing, but spending New Years at Foxy’s is far more interesting and challenging than any episode of “Naked and Afraid.”

I like crossover hats, too. The Cat Cay Tuna Tournament has nothing to do with flyfishing (it’s an offshore, bluewater deal), but it’s a scene, and a piece of fishing history, and I’m damn proud to identify with it, especially when I’m tossing dry flies at sipping trout in the Colorado high country.

I love golf, and I like to wear fishing hats when I golf and golf hats when I fish. That’s strange, I know. But you’d be surprised by how many people you meet on the links who fish, and vice versa.

My new favorite hat is this Carp Throwdown lid, designed by my good friend Al Quattrocchi as part of the Lake Henshaw event (which took place last weekend—more to come on that). The hat is simple: “Carp Throwdown.” But it speaks volumes. I can’t wait to find myself with a bunch of trout purists at some fancy lodge somewhere—because I know EXACTLY what cap I’m going to wear. I’m proud to be a part of the counterculture, which Henshaw anglers flat-out get and exemplify.

However, the honest truth is that choosing a fishing lid shouldn’t be about making a statement, puffing out the feathers, showing where you’ve been, where you’ve fished, or any of that. One of my favorite fishing lids is an old DeKalb corn-seed hat my grandfather, a farmer, gave me when I was a boy. And that works perfectly for me, because it was Grandpa who taught me to fish, and I think about him every time I wear it.

The best fishing hat should help you catch fish. And that might be because you feel lucky with it on, or because how it rides on your head, or if it gives you the angling mojo. Though, it might just make you remember the places you’ve been, or the people you’ve fished with, or numbers of other things.

But I wonder how all you feel.