Let me tell you about the three-day rut rule. It’s not really about the patterns or habits of whitetails. During... 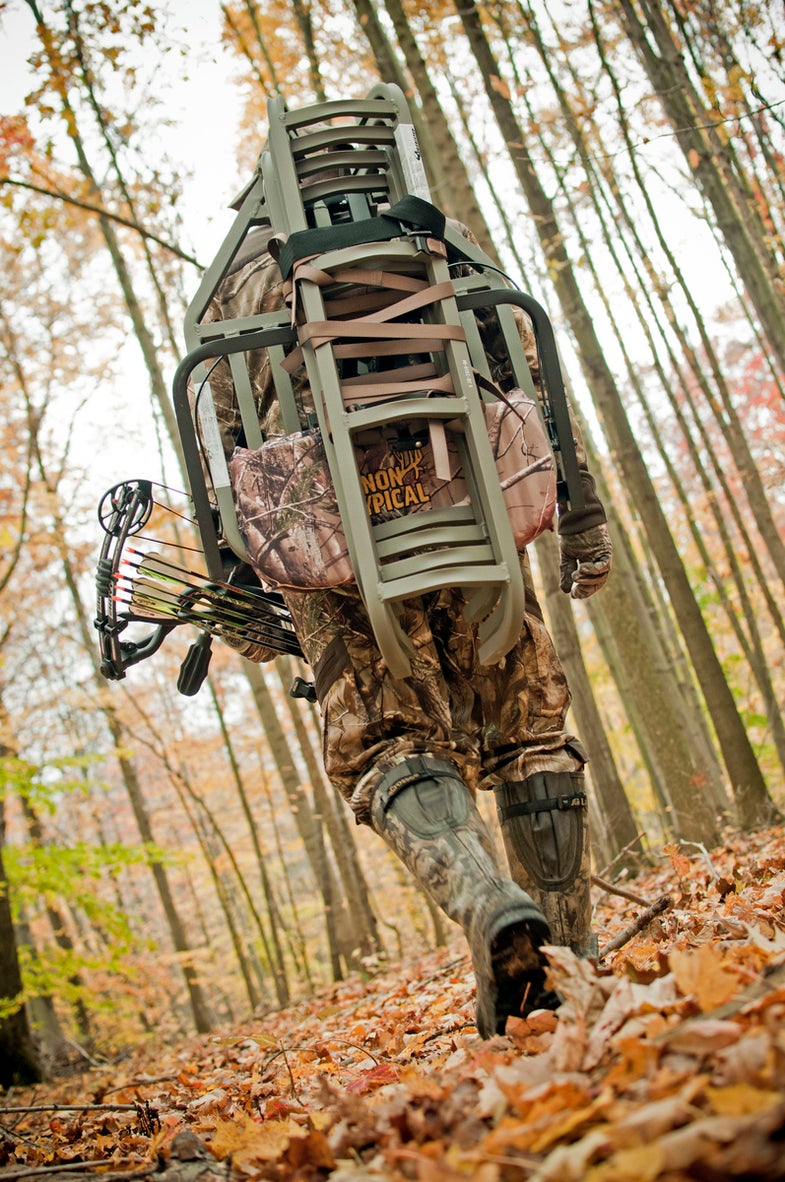 Let me tell you about the three-day rut rule. It’s not really about the patterns or habits of whitetails. During the rut, bucks don’t follow a “three-day cycle.” Instead, this rule is about the habits of hunters.

During the rut, I firmly believe that a hunter who hunts the same location for three consecutive days significantly increases his or her chances of seeing and shooting a mature deer. Not because a buck will pass through an area once every three days, but because the chances of seeing a cruising buck at some point during that time frame are good.

Several factors must be in place for this idea to work. Location is the first. Spend your time in saddles, pinch-points, ridges, and other locations that funnel deer movement at a time of year when deer are, well, on the move. The second factor: Bucks must be actively seeking does. Lastly, weather conditions must be favorable. Don’t expect deer to move much on days with lows in the 50s and highs in the 80s. It’s not happening.

But with those three components in place, three consecutive morning and evening hunts—or all-day sits—are a recipe for success. It’s still no guarantee of a trophy buck, but it’s the best way I know to increase the odds.

Some people fall into the habit of stand hopping during the rut. I advise against that, even if you’re going into the second or third day without much action. Listen to your gut. You chose your spot for a reason. You weighed the pros and cons. Don’t second-guess yourself now. You don’t want to be that guy who hunts a stand for a couple days, switches to another spot on the third, and then has to help your buddy drag a giant out of the spot you abandoned.

The three-day rule isn’t foolproof. But it’s resulted in several more deer mounts on my wall that I would not have taken otherwise. Try it. It might work for you, too.