So Far, the Rut Sucks

For the most part, the Rut Reporters are an optimistic crew. Starting in September, we give our weekly updates from... 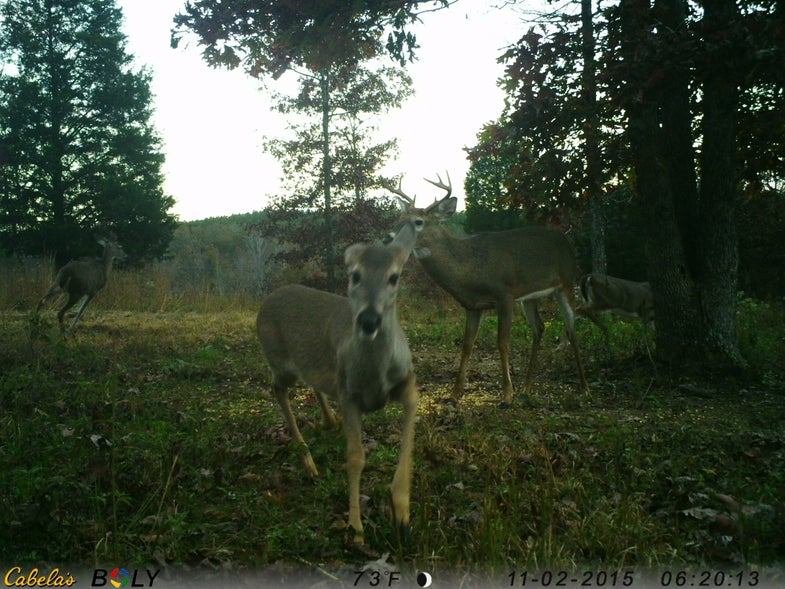 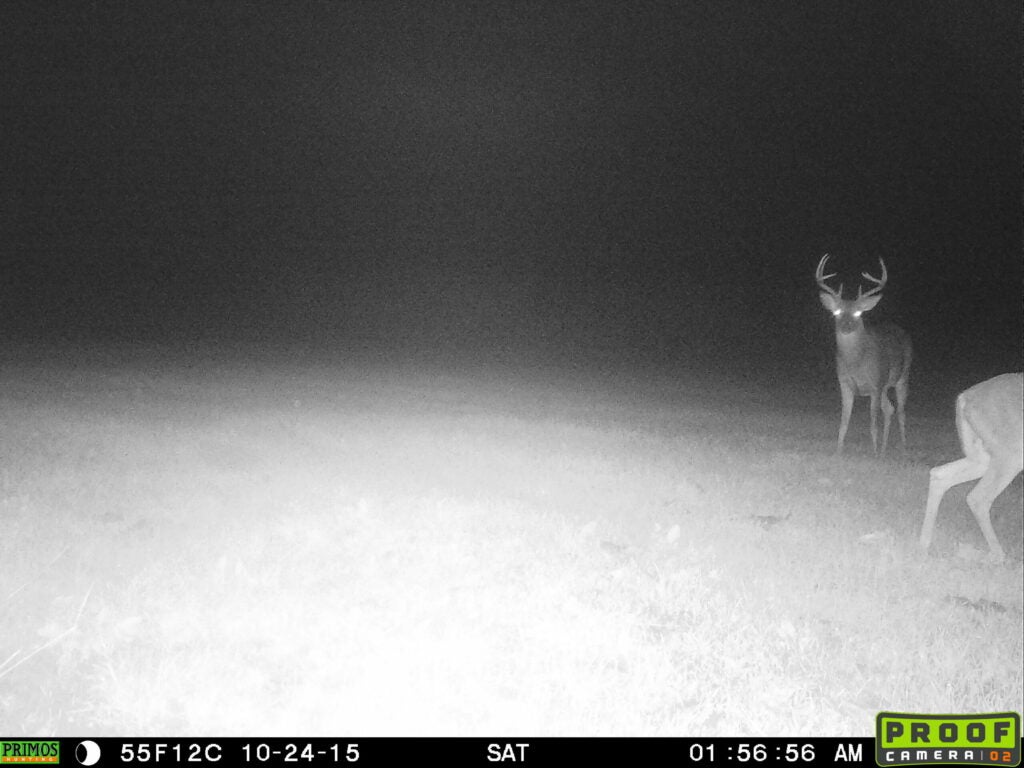 For the most part, the Rut Reporters are an optimistic crew. Starting in September, we give our weekly updates from the deer woods, and the message becomes more hopeful as the season progresses. In much of the country—including the Mid-South—the good stuff should be going on right now. But for many hunters, it’s just not.

The true rut—as in bucks and does making little deer—happens about the same time, year after year. Fetal aging data for most of the Mid-South proves that peak breeding occurs right about the middle of November. But the seeking and chasing phase should be kicking right now and for the next full week. This is the time period that most hunters use as the measure of how good or bad the rut is on a given year, because it’s when bucks are actively chasing does and most visible.

But local conditions can drastically affect this important—at least to hunters—phase of the rut. If it’s in the mid-70s and breezy every day, as it has been for the past week, it stifles deer movement. I can’t go outside in a pair of jeans right now without breaking a sweat, and yesterday, we had to turn on the air conditioner. Bucks and does are wearing their winter coats right now.

No doubt, this unusually warm start to November—near record highs all week—is putting a real damper on things. I’ve hunted hard over the past week, and the cooler mornings have definitely had the edge for action, but even then, I’ve not seen the frenzied chasing that I usually do by this time of year. I’ve not had a single sit where I’ve seen more than one buck, either.

It’s important to remember that deer are largely nocturnal animals that we hunt in the daylight. After dark, my trail cameras seem to come alive with photos of big bucks on the move. I got the above shot of a bruiser following a doe across a food plot in the middle of the night two weekends ago. 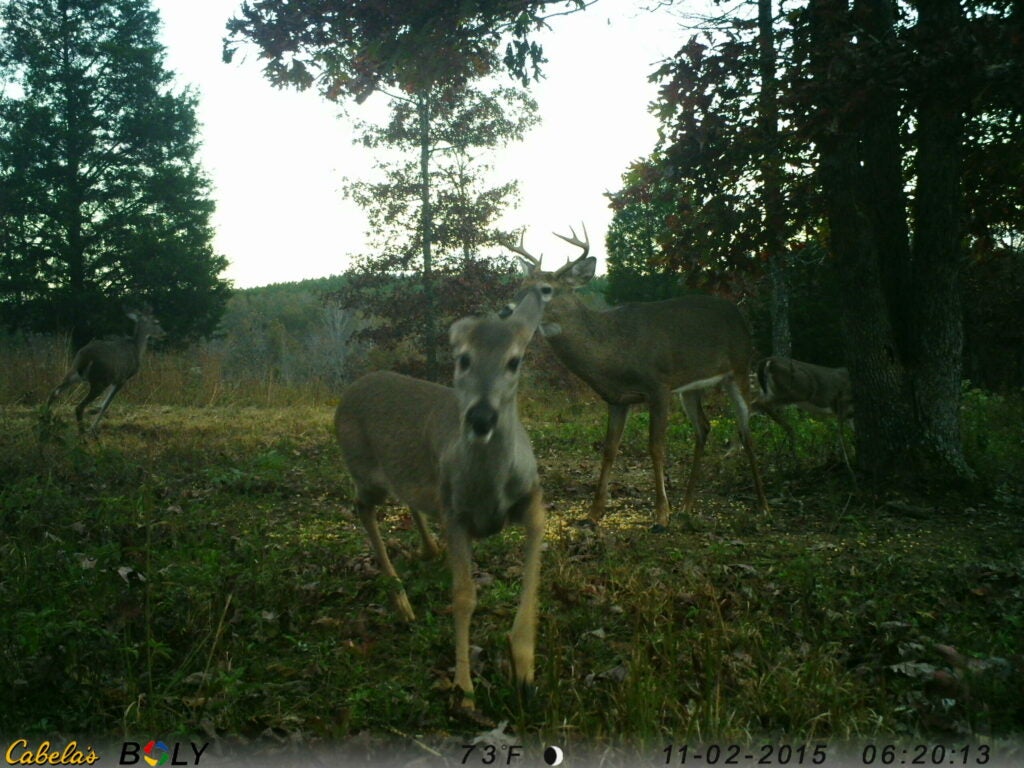 Still, love is in the air. Deer get after it one time a year, and they’re not going to completely ignore the urge because it’s hot outside. I also got a picture of a buck—albeit a young one—aggravating a family group of does and fawns at a corn pile Monday morning. He wasn’t there to talk about feelings.

Bottom line, you certainly won’t kill a buck by staying home and complaining about the weather. That’s why, warm or not, I’ll be lacing up my boots and planning for an all-dayer tomorrow. And it does look like we’ll finally get a little respite from a cold front over the weekend. Who knows. Maybe the bucks will simply go insane.

Hey, I’m a Rut Reporter. It’s my job to stay optimistic. Good luck out there.