Conservationists are still cheering the Obama Administration’s release last week of the new rule defining which waters in the United... 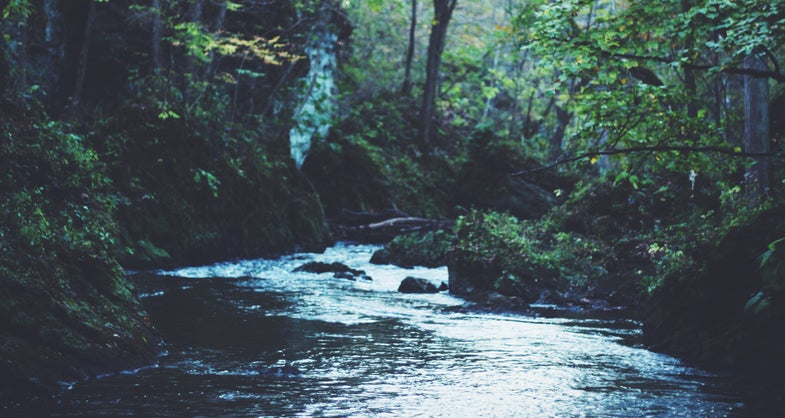 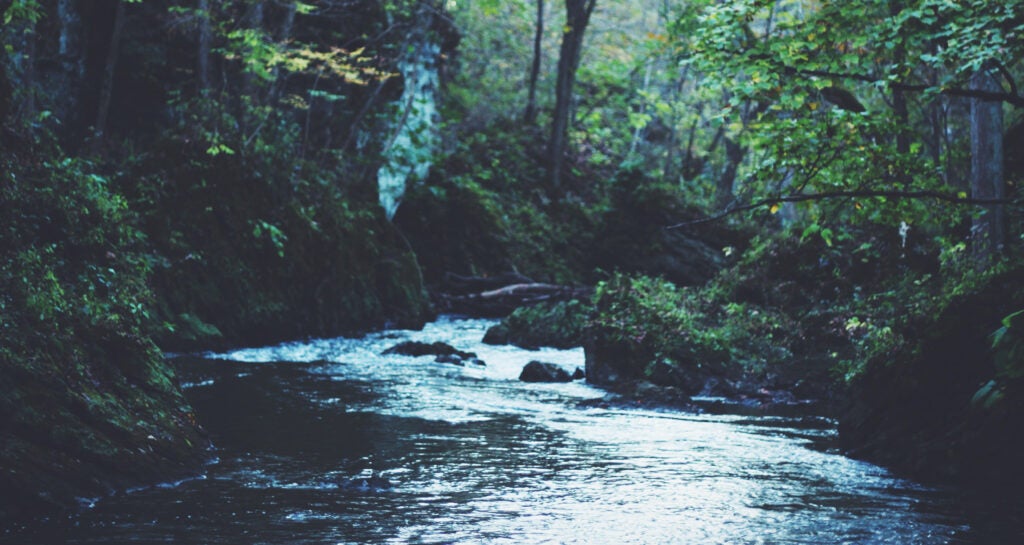 Conservationists are still cheering the Obama Administration’s release last week of the new rule defining which waters in the United States will have protection under the Clean Water Act. And for good reason: The final rule restores protection to some 20 million acres of small wetlands (including critical duck breeding habitat) and 60 percent of continental stream sides that had been removed by Supreme Court rulings a decade ago.

But this is also a time for sportsmen to remember some advice from one of America’s legendary philosophers, Yogi Berra: “It ain’t over till it’s over.”

And this fight is far from over.

At the same time sportsmen’s groups were praising the new rule, some industry groups were condemning it—and their allies in Congress were pushing bills to torpedo it. The House has already passed a bill to block its implementation by federal agencies, and the Senate is considering a similar measure.

It’s part of a wider, on-going campaign by the GOP ruling majorities in both houses to undo environmental regulations that are critical to fish, wildlife and humans—especially outdoorsmen.

Sportsmen need to understand this fight to protect public water, air and lands is never going to be over because the extractive industries spending billions of dollars supporting congressional races are never going to stop attacking regulations that protect the public trusts.

These opponents have been putting out distortions of what the new rule does, claiming it vastly expands on the original Clean Water Act. The reverse is true. It restores some of the protections removed by the court a decade ago, but also leaves out many of wetlands that once were protected. There are green groups that are disappointed with much of the new rule.

True, it is infinitely better than where we were for the last 10 years, when the majority of our stream sides and waterfowl habitat and many of our drinking water sources were vulnerable to destruction. But it is much less a decisive victory than an important reprieve, because the powerful forces that want our clean water for their profits are not going to stop ordering their congressional proxies to attack.

As Yogi also said: “You’ve got to be very careful if you don’t know where you are going, because you might not get there.”