Attention to orders. Subject: Voting for new Army sidearm To: All interested readers The first post on this subject provided... 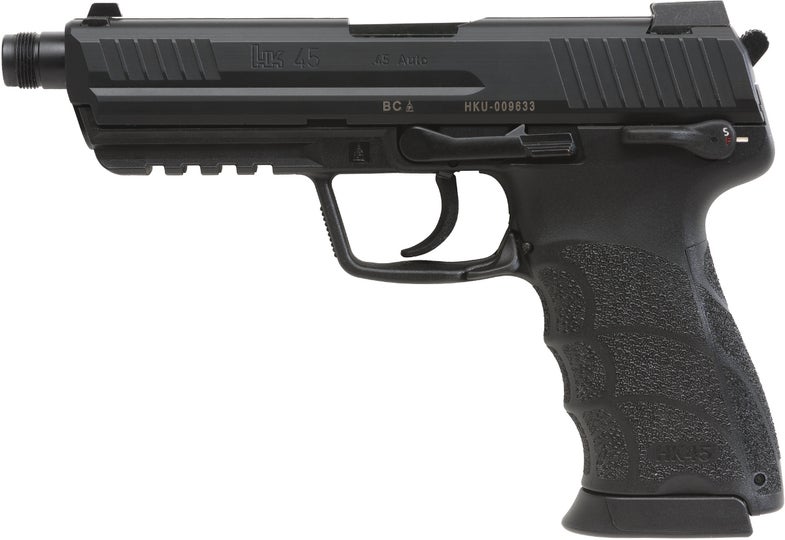 Attention to orders.
Subject: Voting for new Army sidearm
To: All interested readers

The first post on this subject provided some excellent nominations. Some of the nominations, however, were from people who obviously deserved to be beaten about the head and shoulders with one of the terrifically cool batons sold by Arizona Ironwood. There were 14 finalists, but, to simplify matters, I have combined some entries. For example, we had nominations for the Colt 1911, the Kimber 1911, and the Springfield Armory 1911. All of these are essentially the same handgun, so I’ve simply put it as Model 1911 .45ACP and omitted the manufacturer.

No one quite understood why this one was selected in 1985. The best you can say about it is that it’s not bad enough to provoke a Congressional investigation, and is chambered for a cartridge the FBI had deemed inadequate for its agents.

Based on its 70-year-plus record, the best service pistol ever, and the most effective pistol round. There are plain 1911s and fancy 1911s. For our purposes consider a plain one with an accessory rail and Tritium sights.

Vintage of 1976, a very modern handgun with all the necessary bells and whistles.

Carried by the SEALs and Texas Rangers, among others.

Newest of the SIGs, this one holds an extra-long magazine that packs 14-plus rounds. Despite this, the grip is slim enough to be held by human hands.

The most widely used law-enforcement handgun in the world, very easy to learn to shoot and to maintain. Very reliable, and now in its fourth generation. On the negative side it’s a 9mm, and is the choice of many members of the New York City Police Department.

Nearly the same as the Glock 17, except chambered for an effective cartridge. Not authorized by the NYPD, which is a major endorsement.

Originally designed to replace the M9 under the Joint Combat Pistol Program, which was suspended in 2006. Figure that one out. Lots of bells and whistles, including a threaded barrel extension on which to screw a suppressor. Lots of attention paid to ergonomics. Made in New Hampshire.

Very recent design [2005] intended for law enforcement. Comes in a bewildering number of variations and calibers. Compact, light, and reliable.