In the offseason, I frequently play Dr. Frankenstein with some of my shallow crankbaits to make them run even shallower.... 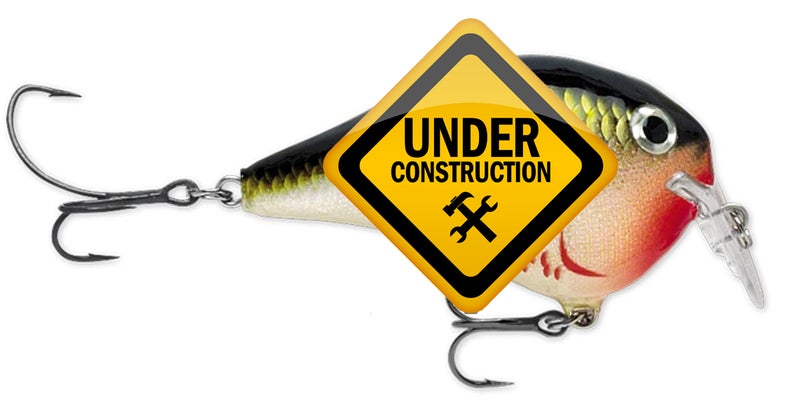 In the offseason, I frequently play Dr. Frankenstein with some of my shallow crankbaits to make them run even shallower. Why? For one reason, on really warm spring days when bass are cruising, I prefer a shallow crank that runs true in six inches of water or less. A proper modification could make a bait that’s only 80% efficient the very best bait in your shallow-water arsenal. I’ve removed internal weights, carved bills, drilled holes, shaved sides, drew smiley faces…you name it. But once the tinkering process begins, you have to be prepared for a few inevitable failures. It’s important to realize that shallow baits are way more temperamental to tinkering than deep divers. That’s because the bills are already small, so you have to be aware of the physics-based relationships in play with each bait, and understand that messing with them can make or break the action. Here are some things to keep in mind. 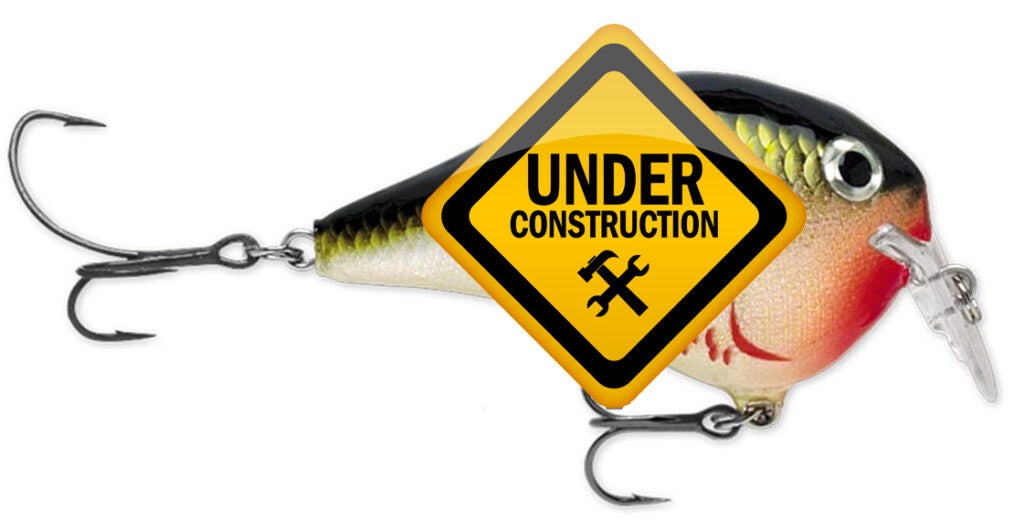 Be conscious of the fact that bill angle, bill position on the bait, the buoyancy properties of the bait, bill size, and bill shape all work together to make a crank run efficiently in shallower water. Generally speaking, the more vertical the bill angle, the shallower it will run. Also, the shorter and more square the bill, the shallower it will run. This is because the more water that runs around the bait—as opposed to over the top of the bait— the shallower it will dive. With that in mind, making a bill too short may not allow it to grab enough water to run at all. I’ve found that bills positioned further back on the throat instead of on the nose of the bait not only run shallower out of the package, but they leave more room for error when modifying. Another good thing to remember is that flat-sided cranks are more sensitive to mods than round baits, mostly because the bills are proportionally narrower, so take extra care when tinkering with them.

If you shave (or heat and slightly bend) the bill rim to a more vertical position, make modifications in teeny, tiny increments. Never make a drastic change right away, and try to test the lure between mods—I’ve done this in everything from drainage ditches, to indoor pools, to hot tubs. If you’d like to try modifying cranks with more classic horizontally positioned bills, keep in mind that it’s much trickier, and you’re only going to be able to reduce the running depth minimally before compromising the action. My best advice for the tinkerers is to start with a few baits from the bargain bin before taking a file to a Lucky Craft or Mega Bass.