I have a love-hate relationship with Jack Daniel’s—the latter part of which was caused by a bit of over-indulgence in... 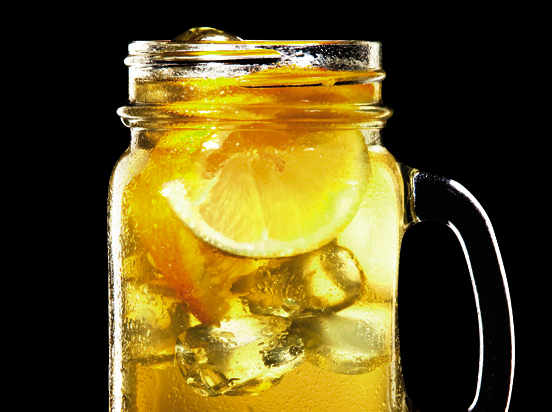 I have a love-hate relationship with Jack Daniel’s—the latter part of which was caused by a bit of over-indulgence in the stuff during my mostly misspent younger years. Now that I’m a lot older and arguably a little wiser, I appreciate Old No. 7 as a good go-to whiskey, if not for sipping, then as an affordable spike in a summer punch or with an ice-cold cola. Field & Stream’s Jonathan Miles does a good job of explaining why whiskey (in his case bourbon) and Coke works so well in this great article from Garden & Gun, but I actually like it better with a sour accompaniment. I’m long past the years of plying co-eds with Lynchburg Lemonade pre-made in a bottle (is it even still available?) and instead sip on the following recipe from the distiller. And while those co-eds may be years in the past, the sweet, alcohol-y drink does stir up a few fond memories.