Would You Eat Camel Hump?

There’s the popular notion that hunters are adventurous eaters. While there is certainly a segment of us who are open... 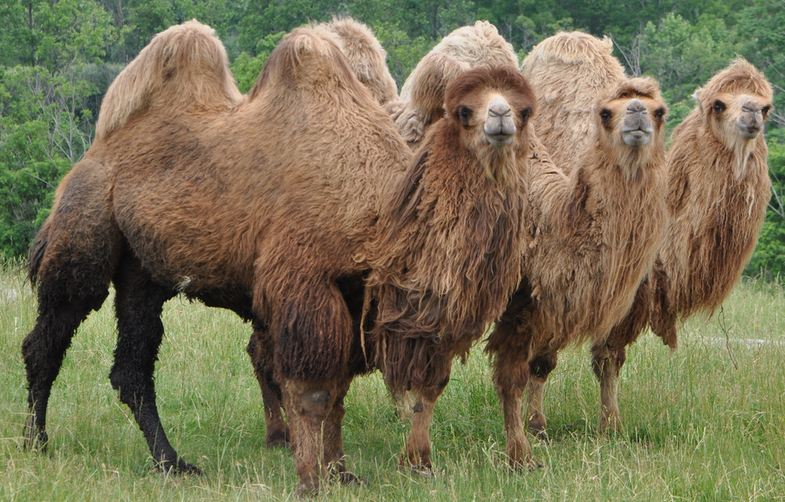 There’s the popular notion that hunters are adventurous eaters. While there is certainly a segment of us who are open to new and strange foods, overall I’ve found that hunters like their deer steaks overcooked and covered in cream of mushroom soup. And certainly, they’d never try camel hump. According to this article out of Chicago, camel hump is the next big thing, probably because hipsters are looking for another way to one-up their friends.

“At the Roscoe Village store, meat clerk Destiny Desort said she talked to a customer a few months ago asking for camel meat.

‘He hinted that camel was a new thing coming up,’ Desort said.

Camel meat is eaten in the Middle East and parts of Africa. It’s no chicken, though. This is serious special-occasion food. The hump is the prized cut, offering the fattiest, most tender meat, according to the Syrian-Lebanese chef and author Anissa Helou, who has written about her experiences eating camel meat.

High in protein, rich in Vitamin E and lower in fat than beef, camel meat ‘believe it or not, tastes like lamb,’ said Brad Schoenberg, regional sales manager for Broadleaf, the California-based distributor of camel and other exotic meat for Mariano’s.”

I’ve never tried camel hump, but I wouldn’t turn it down if it were put in front of me. For some reason I’m thinking it would be great braised in coconut milk á la Tiffany Haugen’s venison red curry.

How about you? How would you eat camel hump?