A Long Goodbye to the Compound Bow?

Because I love hunting with a compound bow, I find it hard to imagine a time when they will vanish... 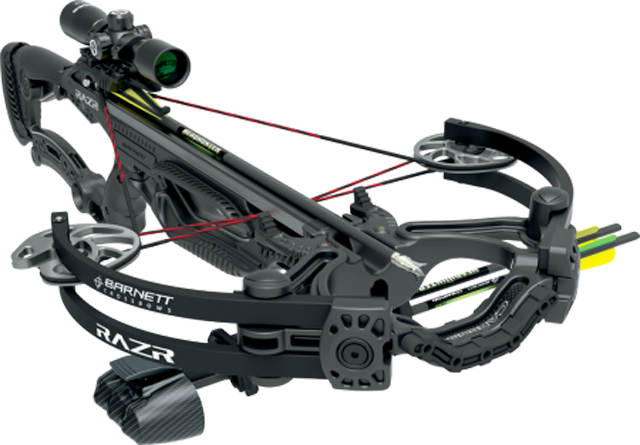 Because I love hunting with a compound bow, I find it hard to imagine a time when they will vanish from common use. On the other hand, that’s how traditional archers felt about their stickbows before compounds came along. Same goes for the traditional muzzleloader crowd. When special primitive-weapons seasons first took off, sidelock-toting history buffs hit the deer woods dressed in buckskins and thinking, How wonderful, a special season to honor our forbearers. How quaint they seem today in the age of inlines.

Every dealer and manufacturer I talk to has the same story: Crossbows are flying off the shelves; they can’t make them fast enough. No surprise. Given the choice, the majority of hunters tend to choose the easier, more-efficient implement. So you have to wonder: Will crossbows eventually dominate the archery scene? Will compounds go the way of stickbows and sidelocks?

It’s far from a foregone conclusion. In Ohio, for example, crossbows have been allowed during archery seasons for decades, and yet the state still has strong vertical-bow culture. That said, one-buck states, like Ohio, offer less incentive for would-be crossbow hunters to sign up for a bow season.

If compounds do become the “traditional” choice of a handful of “purists,” I think the shift’s trajectory will more closely mirror that of sidelock-to-inline than stickbow-to-compound. Where compounds never converted a bunch of modern-gun hunters, crossbows, like inlines, will.

Just like today’s archers, muzzleloader hunters originally accounted for a small percentage of total deer hunters. That changed radically, however, once inlines gave modern-gun hunters an easy path to an added season. Crossbows offer the same easy path, and so it stands to reason that they could bring a similarly radical change. In time.

Tony Knight’s groundbreaking inline hit the scene in 1985, and when I started at F&S ten years later, there was still a raging debate over whether the obviously modern guns belonged in a primitive season. But in another five years or so, the argument was over. Inlines were in, and have been ever since.

And so, my fellow compound-bow hunters, if there’s anything to this line of speculation, we’ve got maybe another 15 years. Enjoy.