Can You Really Cure Buck Fever?

In some cases, at least, there seems to be no remedy for this sort of performance anxiety 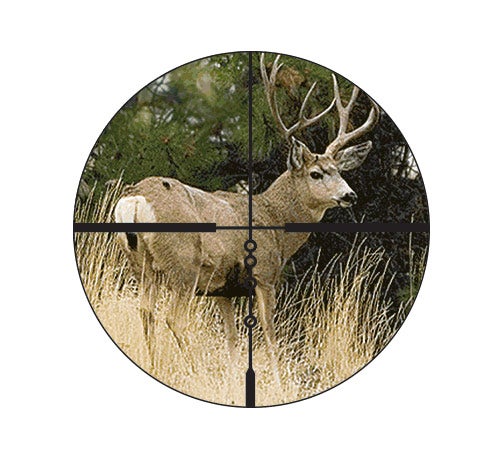 “All the really good shots I know have the nervous systems of reptiles.”—G. Sitton*

Reader Chev James asked me to review what I’ve written over the past three decades and see if there was anything about which I’ve changed my mind. So: Once upon a time I preached that buck fever can be cured by thought, prayer, lots of practice, ritual sweat baths, and shooting in competition to get used to operating under pressure.

No more. I don’t believe buck fever can be cured, because I’ve seen it occur, over and over and over, in very experienced shooters and hunters, and if they haven’t been able to purge it from their systems in 30 or 40 years, it ain’t going away.

Buck fever takes a number of forms. Here are the ones I’ve observed.

These are all different forms of the same thing. Due to mental stress, your head and your ass are no longer wired together.

Some people never experience buck fever. Women don’t seem to get it at all. Probably, this is because their manhood is not at stake. One young woman, an outdoor writer with whom I’ve hunted, is as cold-blooded a killer as I know. Susan Casey, who wrote a terrific article about her first elk hunt, could not pull the trigger when it came right down to it. But it was not a case of her wanting to shoot and being unable. Susan realized she did not want to kill an elk.

*The brighter among you will note that I’ve used G. Sitton’s quote on this subject before. That’s because it states the case perfectly, and since perfection is hard to come by, I feel at liberty to drag it out whenever I need it. As Ed Zern said, “Would you listen to Beethoven’s 9th Symphony only once because you’d heard it already?”

Ed also said, when I asked him why he quit teaching college English after only one year, “They were too stupid.”

But that’s not important now.