By not approving the bear management policy, the Department of Environmental Protection has blocked bear hunting on a technicality 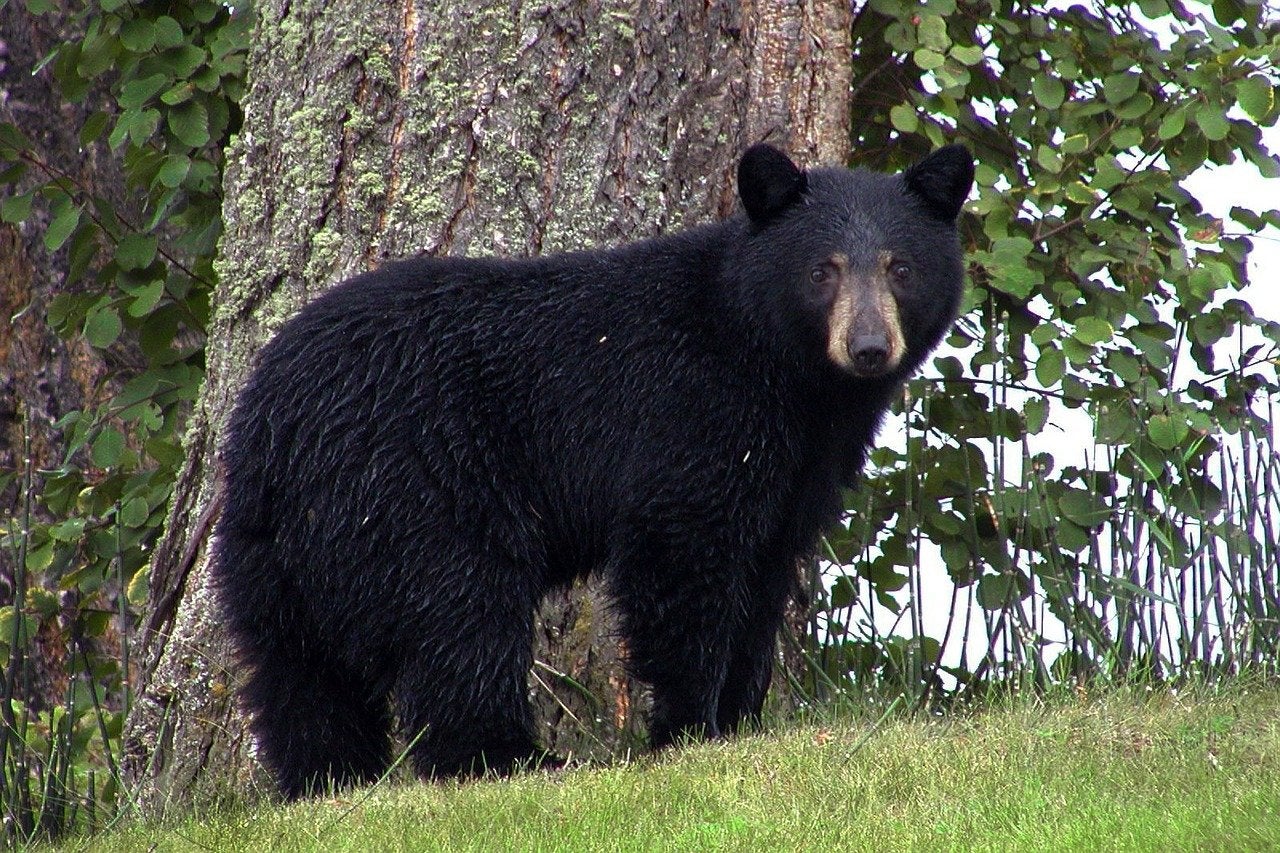 New Jersey has the densest population of black bears of any state in the nation. Pixabay
SHARE

Black bear hunting in New Jersey will not take place this year. On June 21, 2021, The Garden State’s Comprehensive Black Bear Management Policy expired. Since then, Department of Environmental Protection (DEP) Commissioner Shawn M. LaTourette has not signed off on the new plan—meaning that bear season is effectively canceled. Some say politics are to blame.

Incumbent Governor Phil Murphy is opposed to black bear hunting. Last year, he closed all state lands to bear hunting, and in a tweet said “The 2020 bear hunt will be the LAST.” According to the New Jersey Herald, putting a stop to bear hunting speaks to Murphy’s base, and he hopes it will translate to votes in the upcoming election.

Because of a 2007 law, bear seasons in New Jersey may not take place unless the management policy proposed by the New Jersey Fish and Game Council is approved by both the Commissioner and the DEP. By ignoring the proposal, the DEP has stalled and now successfully blocked bear season.

Fish and Game Council member Phil Brodhecker of Hampton says DEP Commissioner LaTourette “hasn’t even read [the policy]. This is all politics.” And since LaTourette was appointed by Gov. Murphy, Brodhecker is not surprised.

New Jersey has the densest population of black bears of any state in the country. In the northwestern part of the state, two to three black bears are estimated to occupy every square mile. Based on sightings, from the mid-1990s to the mid-2010s, bears have moved from northern New Jersey to inhabit almost the entire state. In the early 2000s, bear hunting was brought back in the state and has been used to help control the population—although the issue has been highly politicized by anti-hunters. Now some state representatives are concerned about what New Jersey will look like if they don’t adopt a policy for managing black bears.

“This is a self-serving attempt to placate extremists in an election year while increasing the likelihood of a dangerous encounter with a bear,” Assemblyman Parker Space told the New Jersey Herald. Space is co-chairman of the NJ Angling, Hunting and Conservation Caucus. “Hunts effectively controlled the bear population since 2010, and reports of nuisance and damage were cut in half during that time.”

Read Next: Why Did This Giant Black Bear Emerge from His Den So Early?

Republican Assemblyman Hal Wirths also feels that stopping the hunt is the wrong thing to do. “There are too many bears for the environment to support,” he says. “There is nothing humane about bears starving in the wild. It is a recipe for disaster that can be mitigated with responsible hunting controls.”

New Jersey sportsmen’s groups have fought the legislature and the governor before and successfully upheld the black bear season. As this is an ongoing issue, we will continue to follow this story.