Many species highlighted in the recent IUCN Red List update are marine species, underscoring the importance of ocean conservation 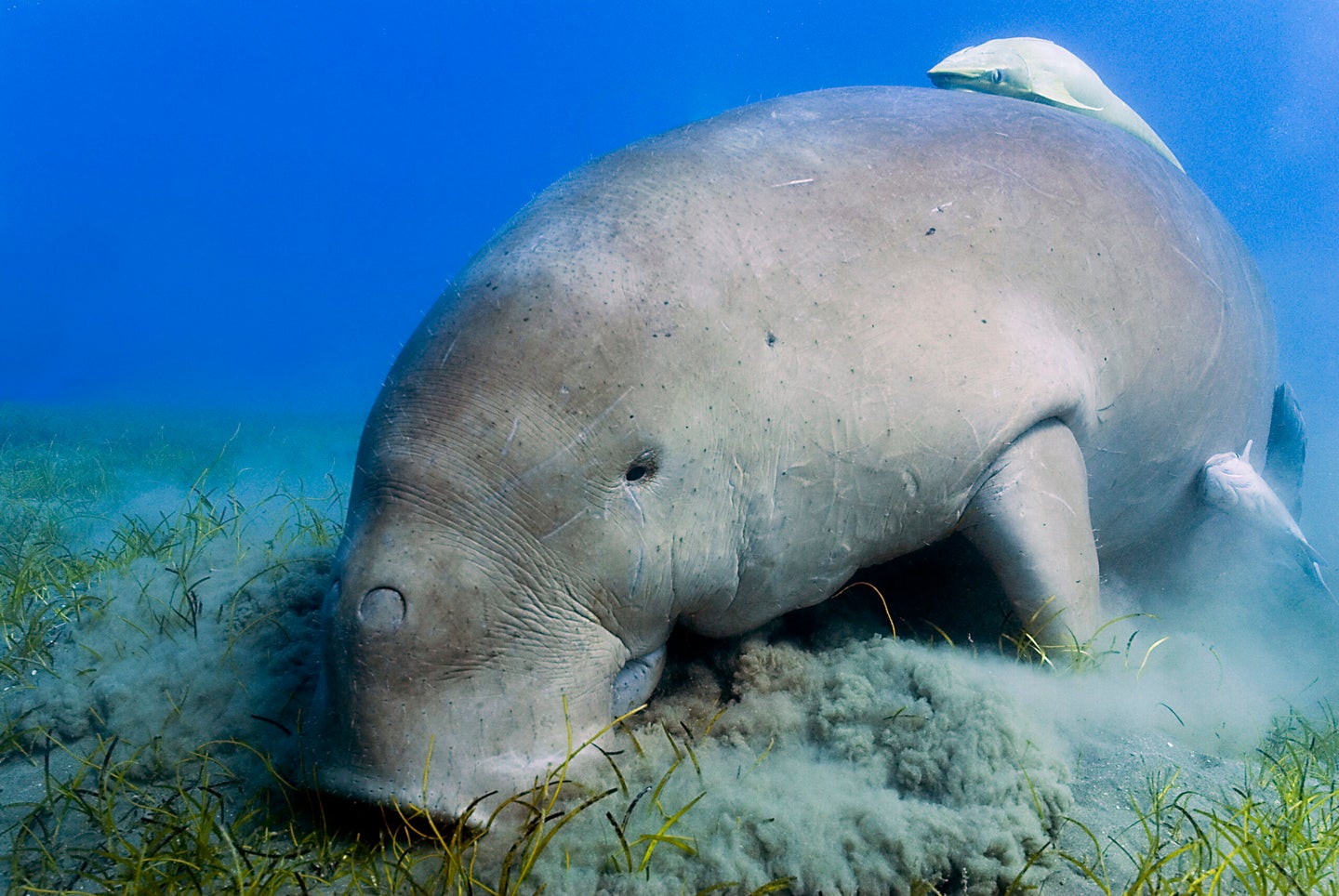 Human activity is having a particularly devastating effect on marine plants and animals, according to the International Union for Conservation of Nature’s (IUCN) latest Red List of Threatened Species. The report is considered the most comprehensive inventory of global biodiversity. A recent update to the list added 700 species to the list of species threatened with extinction, with many of those being marine species including several types of abalone shellfish, a critical Atlantic coral, and the dugong, a manatee relative in East Africa.

“Today’s IUCN Red List update reveals a perfect storm of unsustainable human activity decimating marine life around the globe,” says Bruno Oberle, IUCN Director General. “As the world looks to the ongoing UN biodiversity conference to set the course for nature recovery, we simply cannot afford to fail. We urgently need to address the linked climate and biodiversity crises with profound changes to our economic systems, or we risk losing the crucial benefits the oceans provide us with.”

The report identifies a wide range of human behaviors adversely impacting marine species, including overconsumption and overfishing, poaching by criminal networks, bottom trawling, oil and gas exploration, mining, agricultural and industrial runoff, and discarded commercial fishing gear. Nearly 10 percent of the 150,000 species assessed by the report are threatened with extinction, including 1,550 of the nearly 18,000 marine mammals and plants inventoried.

Particularly dire is the case of the dugong. The large sea cow is vulnerable throughout its entire range, which stretches from the east coast of Africa to the western Pacific Ocean. Populations have declined to fewer than 250 in the western Indian Ocean, where the docile creatures are listed as critically endangered, and fewer than 900 In New Caledonia, where they are considered endangered. Like their manatee relatives, dugongs feed mostly on seagrass, which is vulnerable to environmental disruptions brought on by pollution and climate change.

The pillar coral, found from the Yucatan Peninsula and Florida to Trinidad and Tobago, was reclassified from vulnerable to critically endangered after its population shrank by more than 80 percent across most of that range since 1990. Losses are due largely to Coral Tissue Loss Disease, a highly contagious infection that devastates coral weakened by overfishing, bleaching, and pollution by antibiotics, fertilizers, and sewage. It has harmed more than 22 species of corals in the Florida Keys and other U.S. waters since it was identified in 2014.

Twenty of the world’s 54 species of abalone—a shellfish that’s among the most expensive kinds of seafood—face extinction. Considered an indicator species for ocean health, they illustrate how broadly human activity is harming sea life and the complex range of responses needed to reverse the damage.

“Abalones reflect humanity’s disastrous guardianship of our oceans in microcosm: overfishing, pollution, disease, habitat loss, algal blooms, warming, and acidification, to name but a few threats. They really are the canary in the coal mine,” said Howard Peters of the IUCN SSC Mollusc Specialist Group and research associate at the University of York in the United Kingdom, who led the abalone assessment. “The most immediate action people can take is to eat only farmed or sustainably sourced abalones. Enforcing fishery quotas and anti-poaching measures is also critical. However, we need to halt the changes to ocean chemistry and temperature to preserve marine life including abalone species over the long term.”

Read Next: With the Help of Local Anglers, Researchers Discover Two New Species of Sawsharks

The UN Biodiversity Conference, which runs through December 19, is the latest attempt by governments to set goals for limiting climate change and reversing biodiversity loss. The IUCN, which updates its Red List two or three times a year, has called for the development of an ambitious Post-2020 Global Biodiversity Framework to halt species loss and transform humans’ relationship with nature. “The awful status of these species should shock us and engage us for urgent action,” said Amanda Vincent, chair of the IUCN SSC Marine Conservation Committee.