The petition comes on the heels of a lawsuit that returned wolves to federal protections throughout the rest of the Continental U.S. 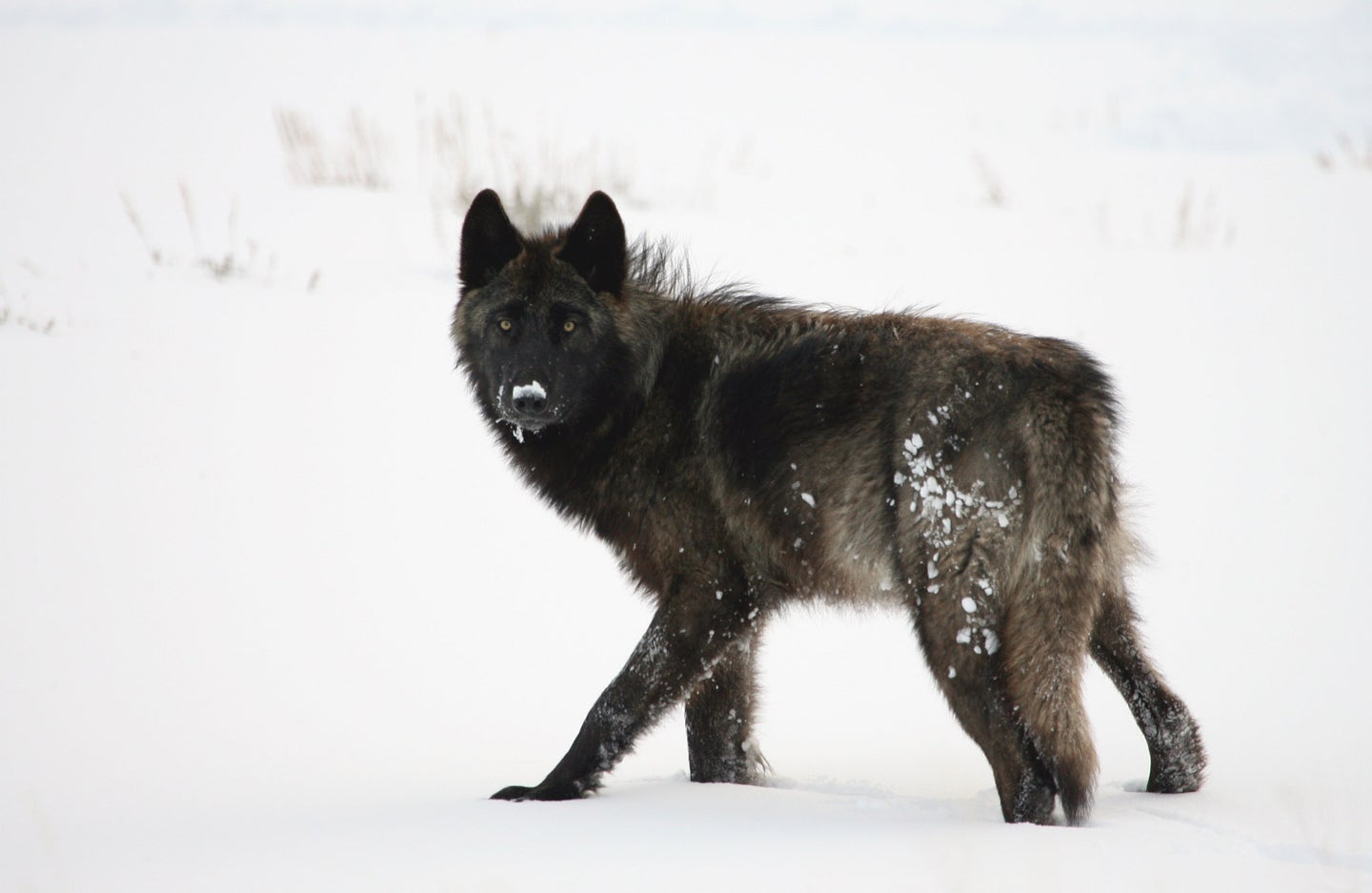 Wolves have been delisted in the Northern Rockies since 2009. NPS/Jim Peaco
SHARE

Likely emboldened by a recent court victory that returned federal protections to gray wolves in the rest of the Lower 48, anti-hunting groups have filed a petition to relist wolves in the Northern Rockies. Eight environmental groups, including WildEarth Guardians, the Endangered Species Coalition, and the Center for a Humane Economy, and two individuals submitted the petition to the U.S. Secretary of the Interior. It specifically requests gray wolves be returned immediately to the protected status under the Endangered Species Act in the Northern Rockies.

Unlike wolves in other states in the Continental U.S., wolves in the Northern Rockies, which include Idaho, Montana, and Wyoming, can still be hunted under guidelines and regulations set by state game agencies. But wolf advocates claim harvests are too high in these states and could threaten populations. “Idaho and Montana have drastically altered their wolf management laws and regulations to push populations below viable levels. Idaho, for instance, allows for essentially unregulated and unlimited wolf-killing,” the petition states.

In September, the Department of the Interior, kicked off a year-long review of whether to re-list gray wolves in the Northern Rockies, citing “increased human-caused mortality in Idaho and Montana.”

“Recent laws passed in some Western states undermine state wildlife managers by promoting precipitous reductions in wolf populations, such as removing bag limits, baiting, snaring, night hunting, and pursuit by dogs—the same kind of practices that nearly wiped out wolves during the last century,” wrote Secretary of the Interior Deb Haaland in a widely published editorial.

Wyoming Governor Mark Gordon responded: “Despite the assertions of those who blindly oppose state management, success is defined in the Endangered Species Act as achieving recovery and returning authority to the state wildlife management agencies—the true experts…Mankind must recognize that it is part of our ecosystem, not above it, and as Aldo Leopold put it ‘game can be restored by the creative use of the same tools which have heretofore destroyed it.’ One of those tools for managing wolves is hunting.”

It remains to be seen if or what kind of impact the anti-hunting petition will have on wolf management in the Northern Rockies. Field & Stream will continue to monitor this important topic.