H5N1, a highly pathogenic avian flu, keeps popping up in wild waterfowl in the southeastern U.S. 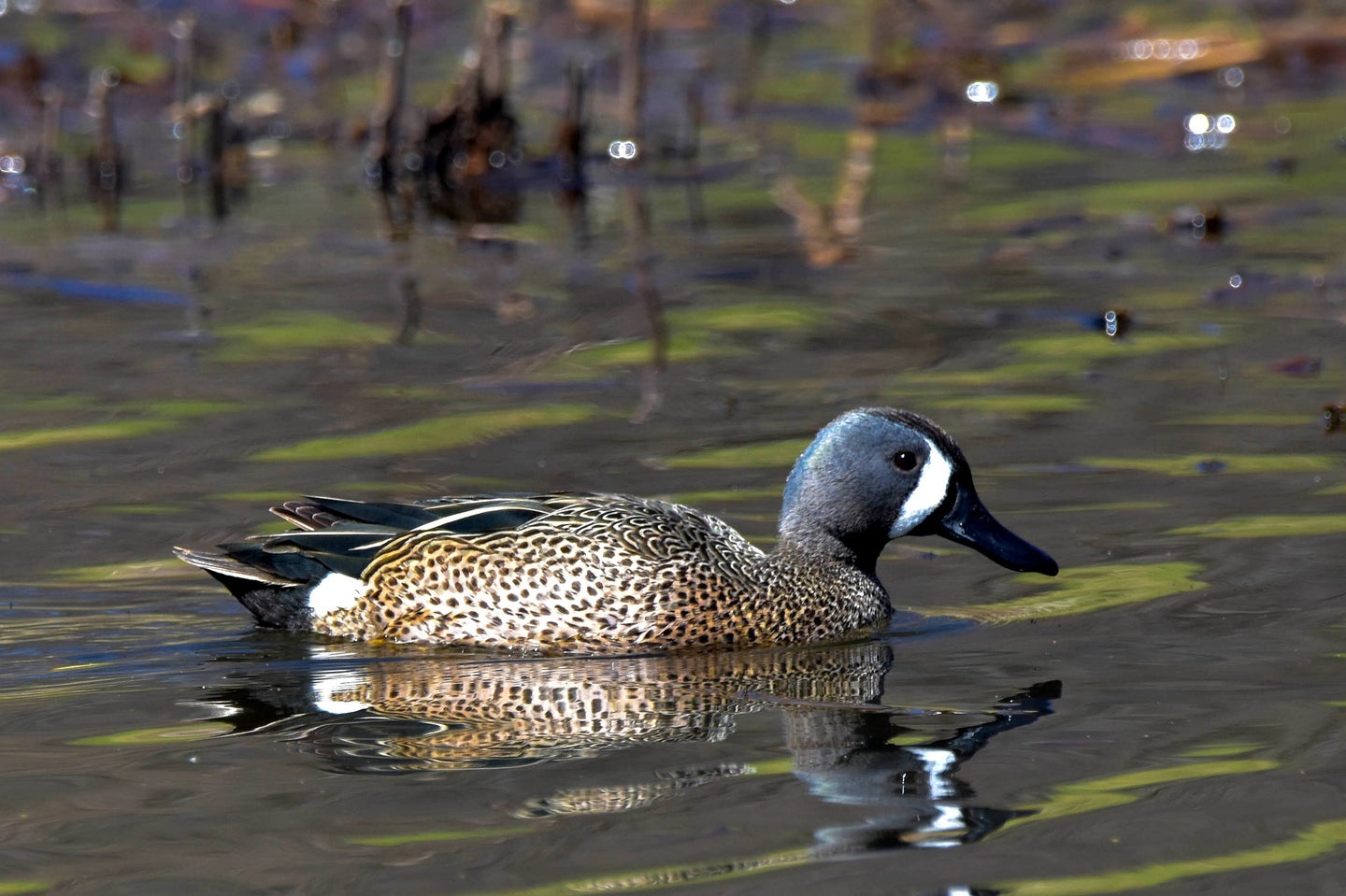 A highly pathogenic strain of avian flu has been detected in Florida. On January 22, samples collected by USDA-Wildlife Services employees from two hunter-killed bluewing teal tested positive for Eurasian H5 avian influenza (HPAI). A highly pathogenic avian influenza hadn’t been found in wild birds in the United States since 2016—but since this fall, it’s been detected in four states: North Carolina, South Carolina, Virginia, and now, Florida. The strain, dubbed H5N1, that was found in Florida was first detected in Europe in early 2021. The rare outbreak roughly follows major outbreaks in Europe and the Middle East, particularly Israel, where officials called a recent outbreak “the worst blow to wildlife in the country’s history.”

So far, the U.S. state hit with the highest number of avian flu cases has been North Carolina, which has confirmed 53 positive cases in wild waterfowl since December 30. According to the Florida Fish and Wildlife Conservation Commission (FWC), “wild birds can carry a number of strains of the avian influenza viruses, most of which do not cause disease. However, the transmission of low pathogenic strains to poultry can result in changes in the virus and the formation of more highly pathogenic strains.”

State officials say that the strain of H5N1 is known to cause mortality in wild birds, but that it’s more likely to cause major mortality incidents among domestic fowl and poultry. The FWC is currently monitoring for avian flu in sick and dead birds throughout the state. The agency is asking people to report bird mortalities using the state’s bird mortality database.

Read Next: Why Are Wild Turkey Populations Diminishing?

According to the CDC, HPAI viruses are not well-adapted to infecting humans, and “to date, no human infections with HPAI H5 viruses have been identified in the United States.” Still, there have been sporadic cases of HPAI infections as respiratory illnesses with high mortality rates in other countries. Federal and state health officials are urging the public to take common-sense precautions to prevent contracting avian flu, such as not harvesting any birds that are obviously sick or found dead, wearing rubber gloves when cleaning wild game or bird feeders, and cooking game birds and poultry thoroughly. In Florida, the state’s main waterfowl seasons have already concluded, but there are still some upcoming special youth and veteran/military hunts.