“The Whole Shebang”: Petition Calls for Ban of Imported Wildlife and Animal Parts

The U.S. Sportsmen's Alliance has blasted a move that would forbid hunters from bringing home game meat from international trips 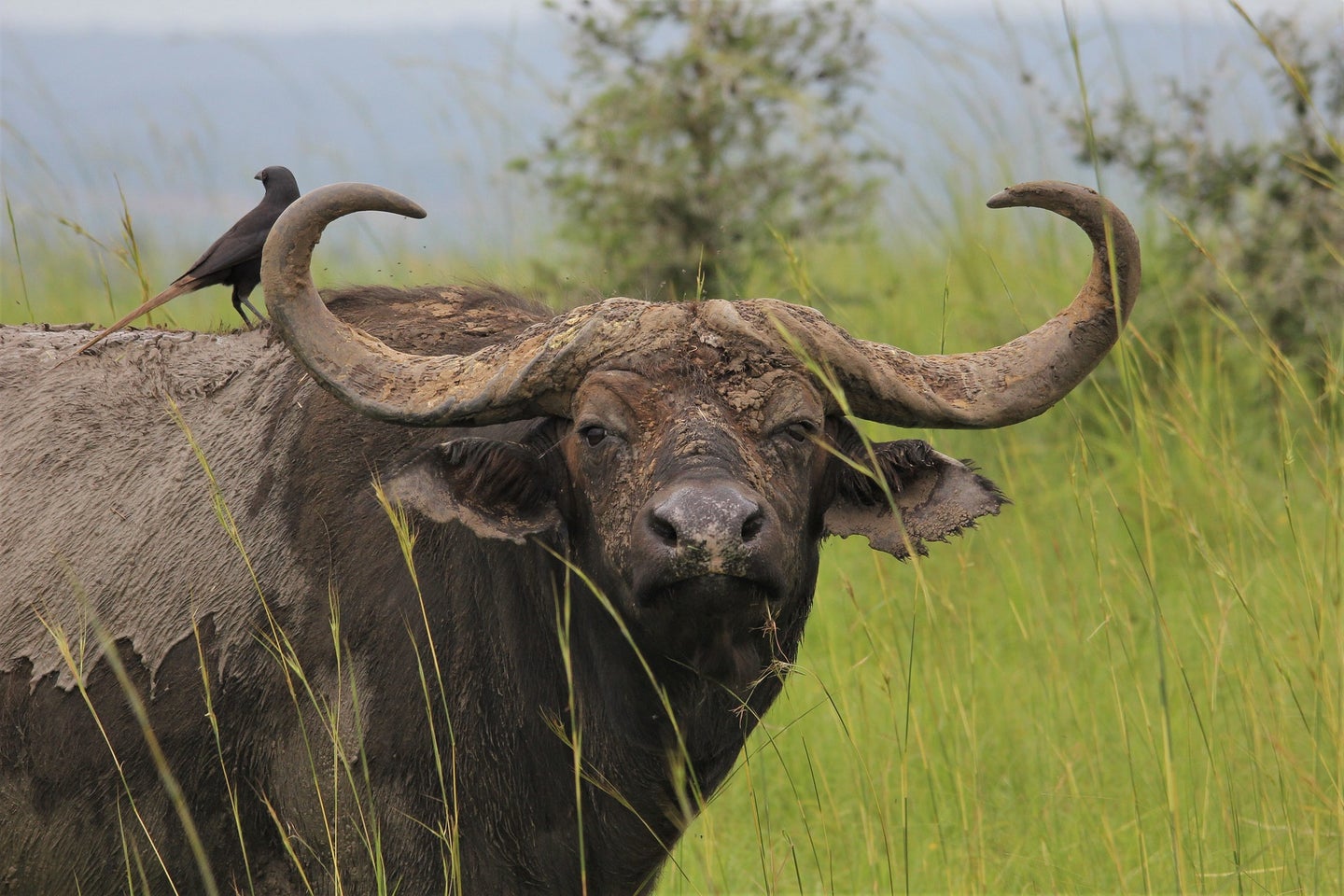 This is just one of the many game species included in petition's proposed ban. Pixabay photo
SHARE

On August 3, the Center for Biological Diversity (CBD) and Natural Resources Defense Council (NRDC) sent a petition to the Secretary of the Interior and the U.S. Fish and Wildlife Service (USFWS) that uses the ongoing COVID-19 pandemic to justify a ban on the importation of all wild mammals and almost all birds—including all parts, such as hides and horns—into the United States. The proposed ban would apply to mammals and birds that are properly processed in accordance with established regulations.

The petition argues that “pandemics caused by zoonoses—infectious diseases that jump from animals to people—are entirely preventable. However, the Service will only succeed in ensuring U.S. wildlife trade is not injurious to human beings and wildlife if it develops a proactive approach to restricting wildlife trade. At the very least, the Service should halt trade in known reservoir and host species—mammals and birds—and establish a system to trace the remaining wildlife trade.”

“This is a ridiculous petition bordering on hysteria by radical animal-rights organizations,” says Bruce Tague, vice president of government affairs for the Sportsmen’s Alliance. “The Sportsmen’s Alliance will fight this petition, whose only goal is to advance an extreme agenda by stoking fears around COVID-19 every step of the way…What CBD and NRDC don’t tell you is that these bans will cripple rural Africa, destroy decades of conservation work in range countries, and will result in the loss of biodiversity when fertile habitat is turned into crop fields or pasture for livestock because wildlife will no longer have value.”

Cyrus Baird, former government relations manager for Safari Club International, recently warned in The Hunting Wire that that all hunters should be concerned and active in opposition to any proposed bans.

“Typically, you will see anti-hunting advocates and uninformed lawmakers focus on a handful of African species in their attacks—the ‘Big Five’—which consists of elephant, Cape buffalo, African lion, white and black rhinoceros, and African leopard,” Baird says. “Proponents of bans target these species because they generally exist in lower numbers (with the exception of buffalo) and are at higher risk from poaching.”

The new petition significantly broadens that effort. The Sportsmen’s Alliance points out that, unlike state or federal legislation subject to debate and vote, the petition asks the Secretary of the Interior and the head of the USFWS to use their authority under the Lacey Act, Endangered Species Act, and the Convention on International Trade in Endangered Species of Wild Fauna and Flora treaty to unilaterally ban the import of all wild mammals and birds (with a narrow exception for parrots), as well as animal parts. Such bans could create a comprehensive, burdensome, chain of custody for any animal or part imported for research, zoos, or aquariums (fish are included in the proposed chain of custody requirements).

Recent efforts at the state level to ban imports, mainly from Africa, have had mixed legislative results. California Senate Bill 175, which would have banned the importation of 11 African species, failed. In Connecticut, however, Senate Bill 925 banning the import, sale, or transfer of six African species passed and was signed into law in June. Section 436 of a U.S. House of Representatives Resolution 4372, which is still under consideration, would prevent the import of taxidermy from legally hunted elephants or lions from Tanzania, Zambia, and Zimbabwe by prohibiting funds to be used for permitting. While section 436 does not ban Americans from hunting in those countries, it prevents the Department of the Interior from using any appropriated money to issue an import permit.

“This petition is just another example of the animal-rights movement stopping at nothing to end any human-animal relationship,” added Tague. “They’ve been working for years at the state level to ban the import of African game. The House Appropriations Bill contains language that would accomplish the same goal and now they’re trying at the federal bureaucratic level to achieve their goals. This time they are not limiting themselves to African game — it is the whole shebang — all wild mammals and birds”