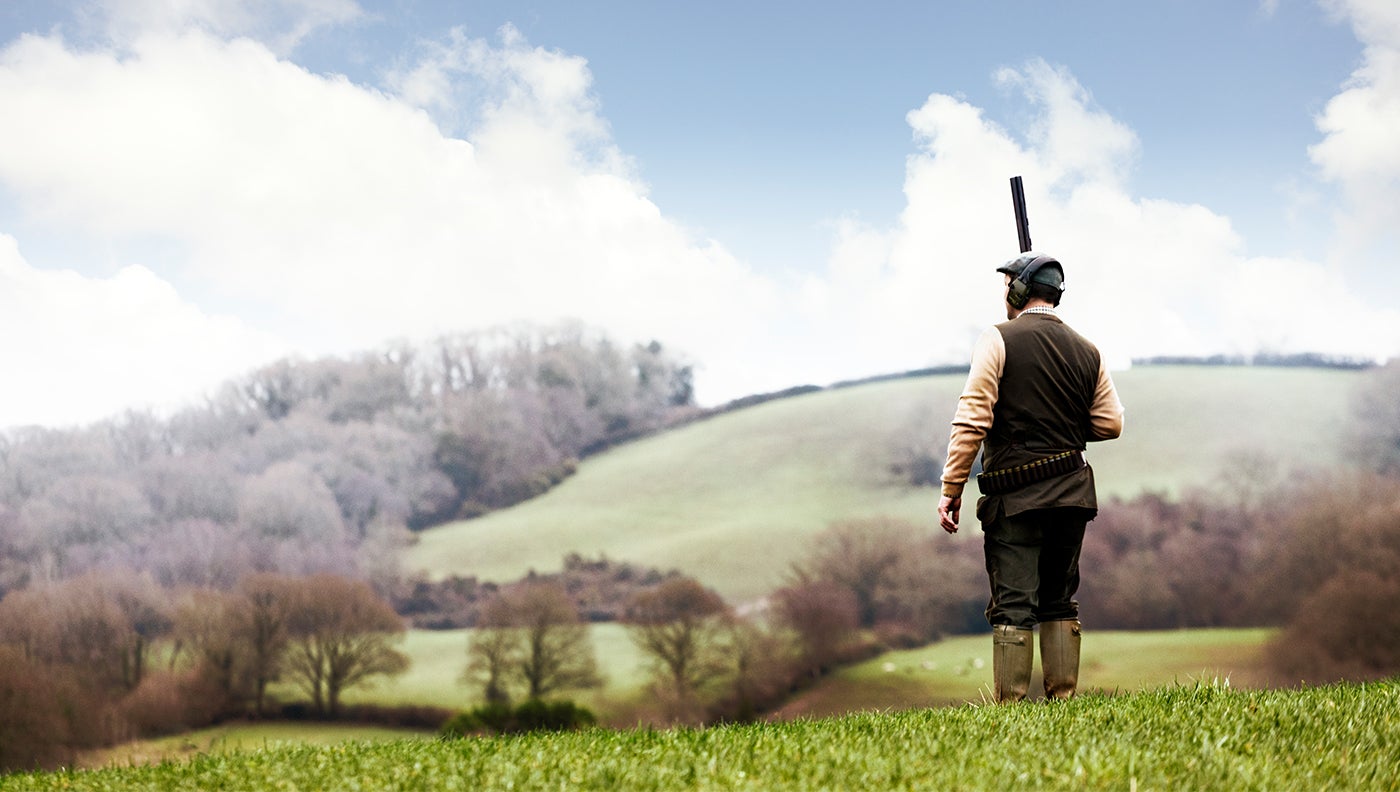 A hunter waits for a pheasant on a driven shoot in Devon, England. urbancow / Getty
SHARE

Bird flu is not only impacting the outlook for American and Canadian waterfowl seasons this fall; it’s also threatening to shut down Britain’s traditional pheasant and partridge shoots. The United Kingdom relies heavily on imported birds, stocking some 50 million pheasants and red-legged partridges for the shooting season that opens October 1. Many of those birds are reared in Britain but originate from eggs produced in France, which experienced widespread outbreaks of the highly pathogenic avian flu this spring.

Dozens of pheasant and partridge shoots have already been called off, and as many as 70 percent of partridge shoots and nearly a third of planned pheasant shoots may ultimately be cancelled, according a report in the Guardian, which cites estimates by Guns On Pegs, a kind of Airbnb for booking shoots.

The shortage of birds has the potential to cause severe economic pain for the £2.4 billion industry in England, where as much as 75 percent of rural land is managed for some type of shooting, according to Dominic Boulton, policy advisor for the UK’s Game Farmers Association (GFA). At least 93 game keepers have already been laid off, and cancellation of shoots would affect beaters and caterers, as well as restaurant and inn owners and employees, all of whom rely on the influx of shooting clients each fall, Boulton told the Guardian.

The GFA began warning in March that a significant number of gamebird breeding sites in the Vendee and Loire Atlantique regions of France had confirmed cases of avian influenza in captive birds. “The result of this is that no eggs, chicks etc. can leave these disease control zones without a license. The GFA has been heavily involved in trying to find some resolution to these problems, but the situation is constantly changing and despite our best efforts there is currently no permanent solution in sight.”

With only weeks to go before pheasant and partridge seasons open, there appears to be too little time to recover. “If you want to start shooting on 1 October, your birds need to be eight weeks old by the end of June when they can be released into the wild,” Boulton told the Guardian. New bird flu cases were detected in France into mid-June, and farmers there must wait 90 days after culling their flocks before they can resume international exports.

British hunters can still look forward to red grouse shooting, however, which relies on wild populations rather than reared and stocked birds. The “Glorious Twelfth,” the traditional red grouse opener that annually kicks off the UK’s shooting season, is Aug. 12.