State biologists plan to rear young salmon in the cool waters of the McCloud, then transport them below the Shasta Dam into the Sacramento River 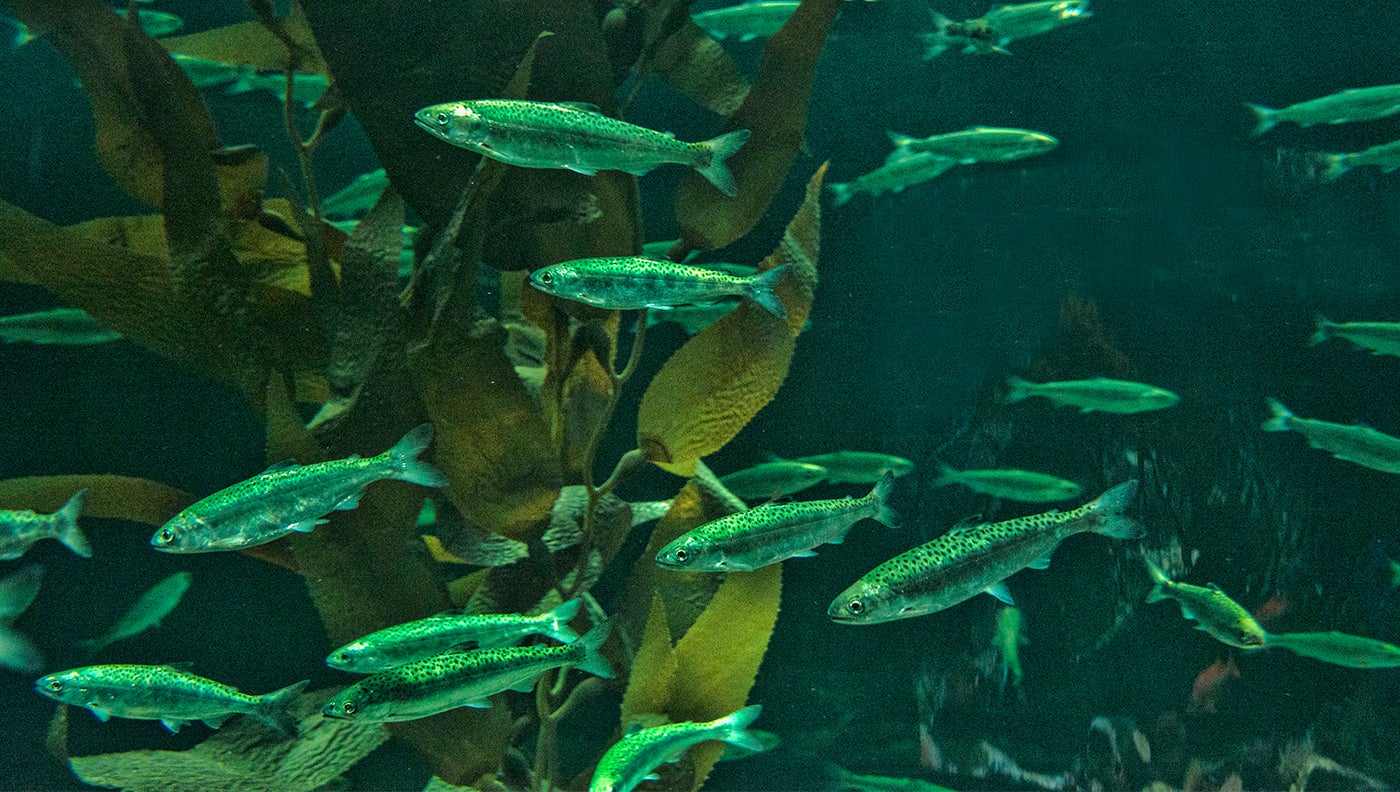 Biologists hope that eggs introduced to the McCloud River will grow into young Chinook salmon, like these, to be transported downriver. Mark Newman / Getty
SHARE

Northern California’s McCloud River is legendary for its rainbow trout. The native forebears of the pristine rivers’ redbands were used to stock streams across the U.S., Canada, New Zealand, South America, and Europe. But, this summer, the McCloud is getting its own infusion of another native salmonid that has not graced its waters in 80 years—Chinook salmon.

According to legend, when white settlers arrived in Northern California in the mid-1800s seeking gold, there were so many Chinook in the McCloud, you could cross the river walking on the backs of the fish. A century later, the Shasta Dam went up, and the salmon were cut off from their spawning grounds. Since then, owing to more dams, overuse of water resources, overfishing, and habit loss, the Chinook has been declared endangered throughout its California breeding range.

But, last week, officials from the California Department of Fish and Wildlife, the National Marine Fisheries Service, and the U.S. Fish and Wildlife Service joined with partners from the Winnemem Wintu Tribe to launch a new pilot project aimed at restoring Chinook salmon to the river.

For centuries, Chinook salmon played a central role in the cultural traditions of the Winnemem Wintu. The Shasta Dam blocked their access to the fish and forced them to leave the heart of their traditional homeland, which was flooded by the reservoir.

At last week’s ceremony, on the grounds of the Ah-Di-Na Campground in the Shasta-Trinity National Forest, two state biologists handed Winnemem Wintu children cups with Chinook eggs. The children released the eggs into a specialized incubator tank, through which the cold waters of the McCloud circulated. Safe from predators in the tank, the fry will emerge then swim down tubing into the river. Biologists will use traps to collect the juvenile salmon and release them in the Sacramento River below the dam, where they can later migrate into the Pacific Ocean.

“Whatever happens to the salmon happens to us,” Caleen Sisk, the tribe’s chief and spiritual leader, told the Los Angeles Times. “This is history for California that we’ve done this. It’s a real blessing.”

Approximately 20,000 fertilized winter-run Chinook salmon eggs from USFWS’ Livingston Stone National Fish Hatchery were released into the holding tanks on the banks of the McCloud. In August, another 20,000 eggs will be transferred to the incubators.

The effort is seen as a first step in the restoration process and as an emergency measure after water from the Shasta Dam got so warm last year that only 2.56 percent of eggs in the Sacramento River hatched and survived to swim downstream, according to biologists. The idea of the project is to raise that percentage by rearing the fry in the much cooler waters of the McCloud.

For Sisk and the Winnemem Wintu, who used the ceremony to launch their seventh annual Run4Salmon, a 300-mile journey on foot, bicycle, horseback, and boat, following the old path of the salmon from the McCloud River to San Francisco Bay, the event was historic and restorative. “It’s a glimmer of hope,” Sisk told the Los Angeles Times. “It’s really a dream come true.”