CWD has been detected in a hunter-killed whitetail. Louisiana is now the 29th state in the U.S. to have a confirmed case of the disease 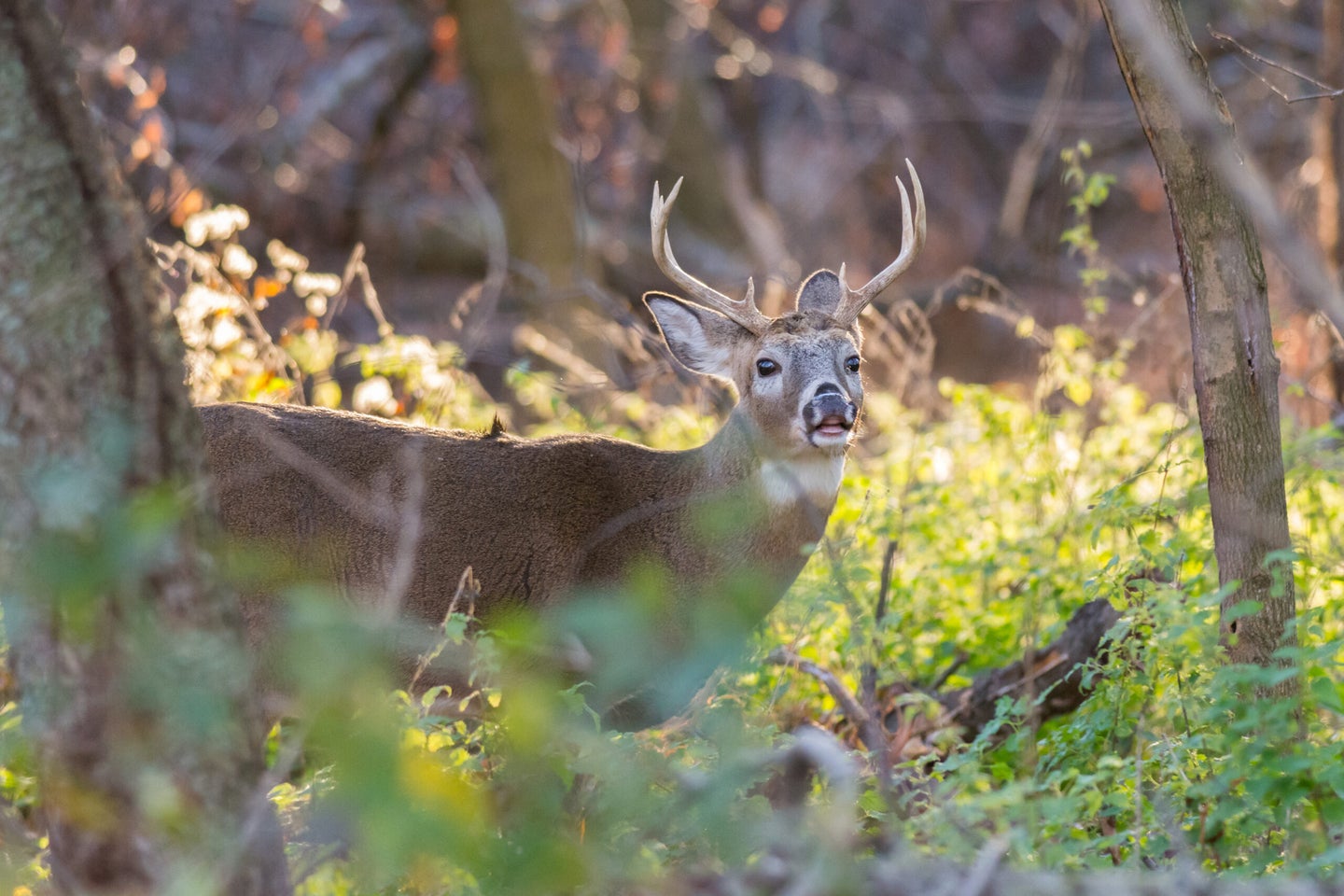 The Louisiana Department of Wildlife and Fisheries (LDWF) has confirmed the state’s first case of chronic wasting disease (CWD)—making it the 29th state in the U.S. to harbor the disease. A hunter had recently come across a live but emaciated whitetail in Tensas Parish, which is near the Mississippi state line. “It was a suspect deer,” Jonathan Bordelon, the state’s deer program manager, told the Natchez Democrat. “The deer displayed abnormal characteristics. A hunter reached out and was concerned about its behavior. He harvested it and offered it up for sampling.”

The National Veterinary Services Laboratory confirmed that the deer did, in fact, have CWD. The infected buck was taken in the eastern part of Tensas Parish, close to the Mississippi River near Issaquena County, which was the site of Mississippi’s first confirmed CWD case back in 2018. Louisiana had recently been ramping up its CWD testing program, as the disease had already been reported in nearby counties in Texas, Arkansas, and Mississippi . In September, the LDWF launched a novel program to incentivize hunters to have their deer tested, offering anyone submitting a sample of their harvest a chance to win a $1,000 gift card.

In response to the recent CWD detection, the Louisiana Wildlife and Fisheries Commission issued an emergency declaration on February 3 that prohibits supplemental feeding of deer, including salt and mineral licks, in Tensas, Franklin, and Madison parishes. This is intended to reduce the exposure risk of deer concentrating around feeding sites. The declaration also includes a carcass export ban, meaning that meat from the affected parishes must be boned out or quartered so that no part of the spinal column or head remains attached when the animal is transported.

Louisiana becomes the second state this year to confirm its first case of CWD, a neurological disorder that is known to affect deer, elk, reindeer, sika deer, and moose. In January, Alabama confirmed the presence of CWD in a hunter-killed deer in the northwest part of the state. CWD has now been confirmed in 29 U.S. states and 4 Canadian provinces, according to the U.S. Geological Survey.

Deer seasons in some Louisiana parishes remain open until February 15. The LDWF urges hunters to submit their deer for CWD testing at sampling locations across the state. Taxidermists are also encouraged to submit samples for testing as part of the state’s CWD testing incentive program.