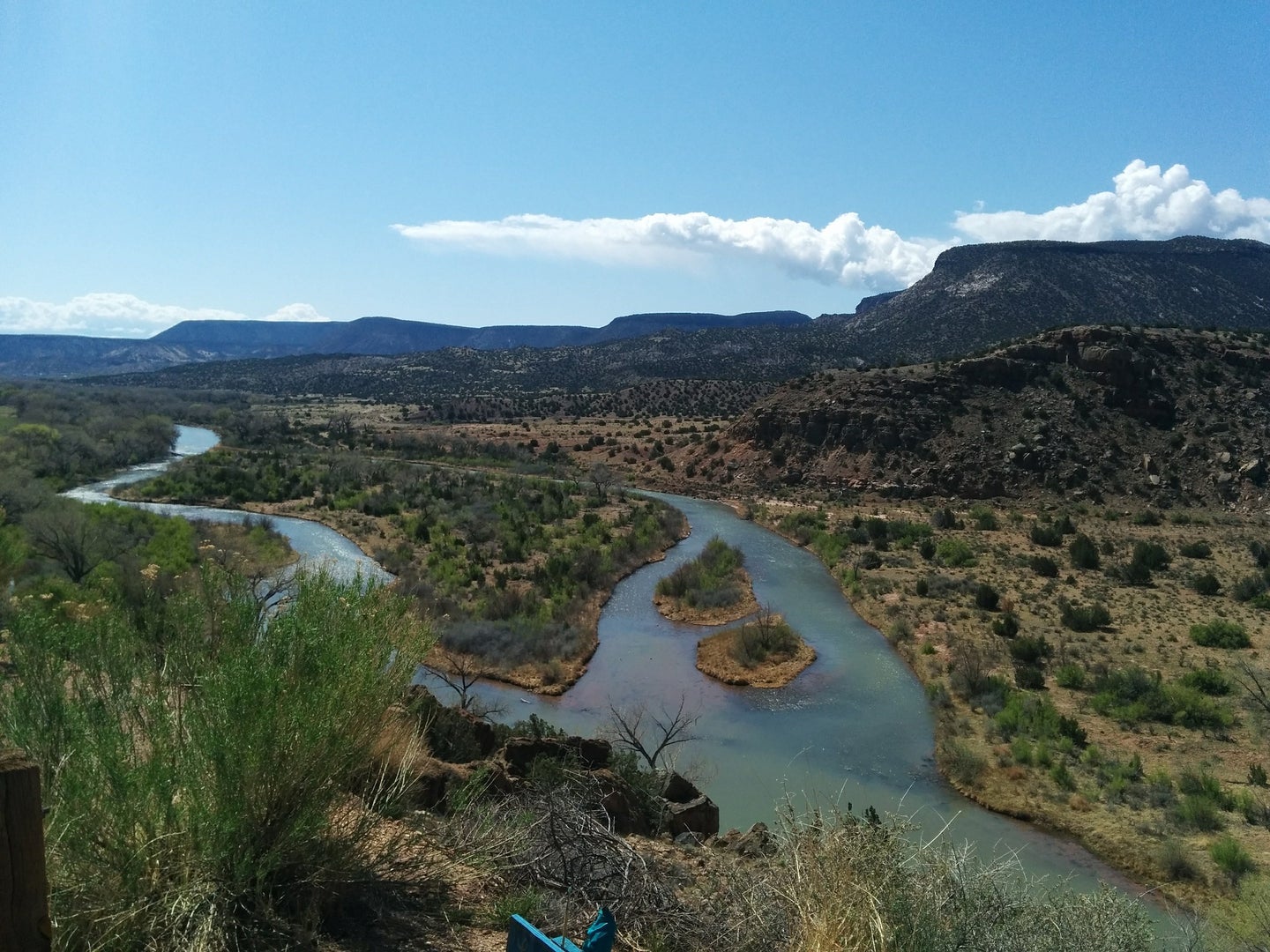 New Mexico's state constitution established that all waterways throughout the state belonged to the public. Jessica Fender via Pixabay
SHARE

On Tuesday, March 1, the New Mexico Supreme Court unanimously ruled to strike down a controversial 2015 state law that allowed some private landowners to prohibit public access to waters throughout the state. The judges sided with a lawsuit initiated by a coalition of conservation groups, including the New Mexico chapter of Backcountry Hunters & Anglers (BHA), the New Mexico Wildlife Federation, and the Adobe Whitewater Club of New Mexico. The ruling is a major win for anglers, kayakers, boaters, hunters, and other outdoor recreationists throughout the state.

“The privatization of public resources is an increasing problem throughout the United States. In New Mexico, where we have very little water to begin with, every mile of stream is important,” NM BHA Chapter chair Joel Gay tells F&S. “This ruling is exactly what we were hoping for.”

The Ruling Comes After Years of Controversy Over Public Access

Water access has a long and at times hotly contested history in the Land of Enchantment. In 1911 the state adopted a constitution that explicitly declared that every “natural stream, perennial or torrential, within the state of New Mexico” belonged to the public. In 1945, the State Game Commission sued a company for blocking public access to the Conchas Reservoir and won in the New Mexico Supreme Court, cementing the public’s right to access waters on private land.

Somewhere down the line, however, the constitutional right seemed to have been forgotten, and for decades, the New Mexico Department of Game and Fish prohibited public access to water on private lands until 2014 when a law student brought it to the Attorney General Gary King’s attention. King issued an official opinion, noting that “the Supreme Court’s decision in Red River, which has been the controlling law for nearly 70 years, leaves no doubt that the water in New Mexico streams belongs to the public and is subject to public’s beneficial use for fishing and recreational activities.”

This opened up miles of previously off-limits waters to fishing and other forms of recreation—but not everyone was happy. At the urging of some landowners and ranchers, the state legislature narrowly pushed through Senate Bill 226, which allowed the State Game Commission to declare certain streams “navigable” or “non-navigable,” in 2015. The law effectively permitted the commission to grant permits to landowners to prohibit stream access. Several years of political controversy followed, especially after the commission blocked public access to parts of five different waterways across the state in 2018.

However, the recent ruling appears to be the final word on the matter. The New Mexico Supreme Court unanimously ruled that the 2015 law was unconstitutional. The ruling will immediately invalidate the five non-navigable certificates that the State Game Commission had issued. It emphasizes the right for anglers and other folks to recreate on waters that run through private land, so long as they access the water in a public location and do not go up on the bank of a private area. In other words, fishermen can float and wade streams that go through private property, so long as they don’t step up onto private land. It also doesn’t allow trespassing on private property to reach or leave a stream.

“For decades we have not had access to a resource that the state constitution says is ours,” says Gay, noting that the ruling will increase opportunities for sportsmen throughout the state. “We’re just standing up for the rule of law. We believe that wildlife management should be based on science and law. For years, our state fish and game agency has been violating the state constitution, and that is just not right.”