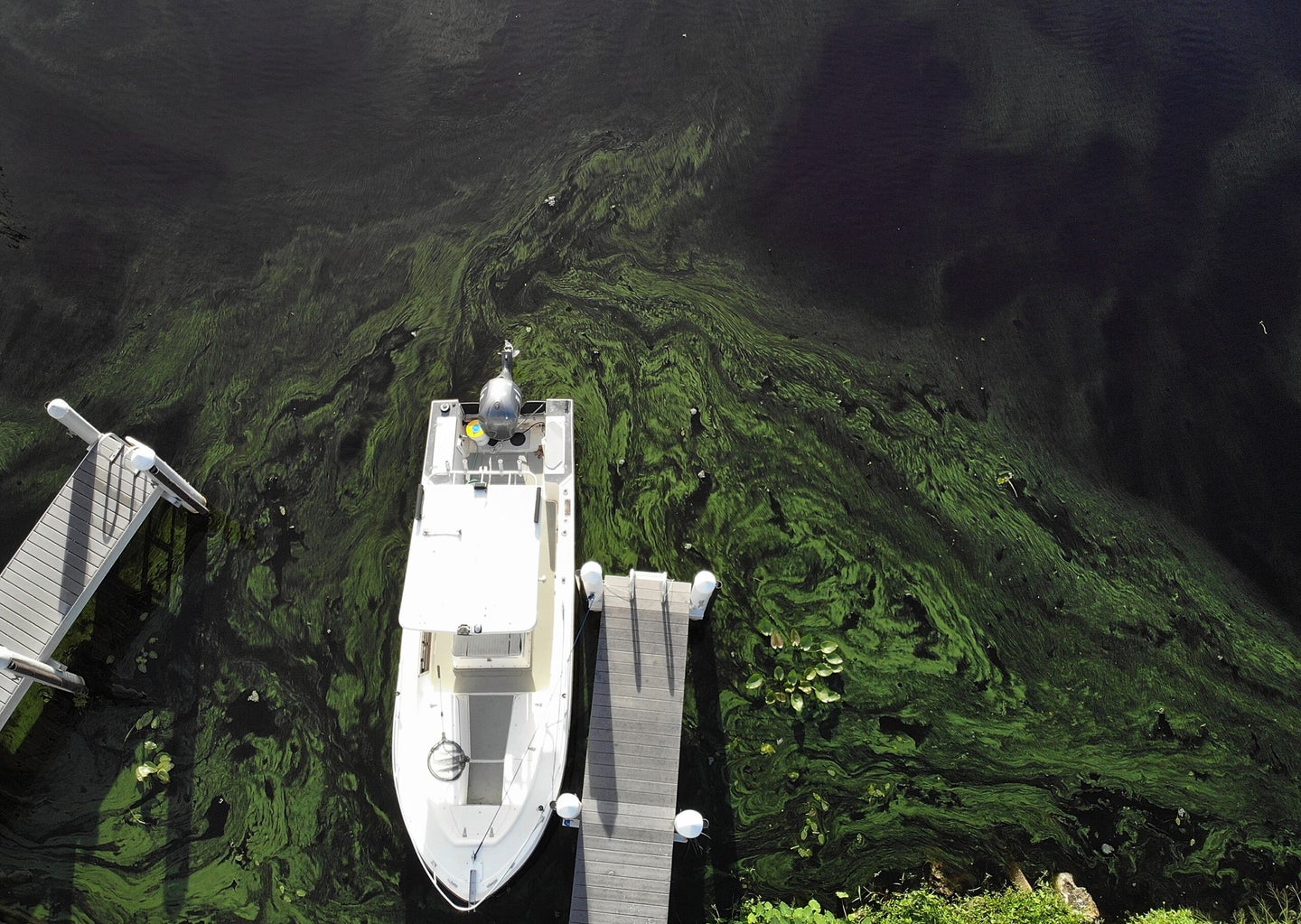 On Wednesday, June 8, Florida Governor Ron DeSantis announced a veto of SB 2508. The water-policy bill was passed on February 17 by the Florida State Senate over an outcry from the local fishing and environmental community. The opposition, which was spearheaded by Captains For Clean Water’s members, did spark the sponsors to tweak the bill to try to appease their concerns. But despite those changes, Governor DeSantis still chose to block the legislation.

“While the bill that was ultimately passed by the Legislature is an improvement over what was initially filed, SB 2508 still creates unnecessary and redundant regulatory hurdles which may compromise the timely execution and implementation of Everglades restoration projects, water control plans, and regulation schedules,” wrote DeSantis in his veto letter.

The bill would have required agencies regulating Lake Okeechobee to prioritize water availability for farmers, primarily sugarcane farmers. Opponents said it valued the needs of “Big Sugar” instead of preventing polluted discharges from harming water quality and potentially, worsening fish kills. Captains For Clean Water launched a petition that garnered over 40,000 signatures from concerned individuals seeking to block SB 2508.

Read Next: Remembering One of America’s Greatest Conservationists

“Thank you, Governor DeSantis, for standing firm in your commitment to protecting Florida’s waterways by vetoing SB 2508,” said Captain Daniel Andrews, Executive Director for Captains For Clean Water. “[SB 2508] would have reversed years of Everglades restoration and water quality progress, elimination of Lake Okeechobee discharges, and equitable distribution of water use, all in favor of Big Sugar. Our organization and others worked hard to weaken 2508 and this veto is the final nail in the coffin.”