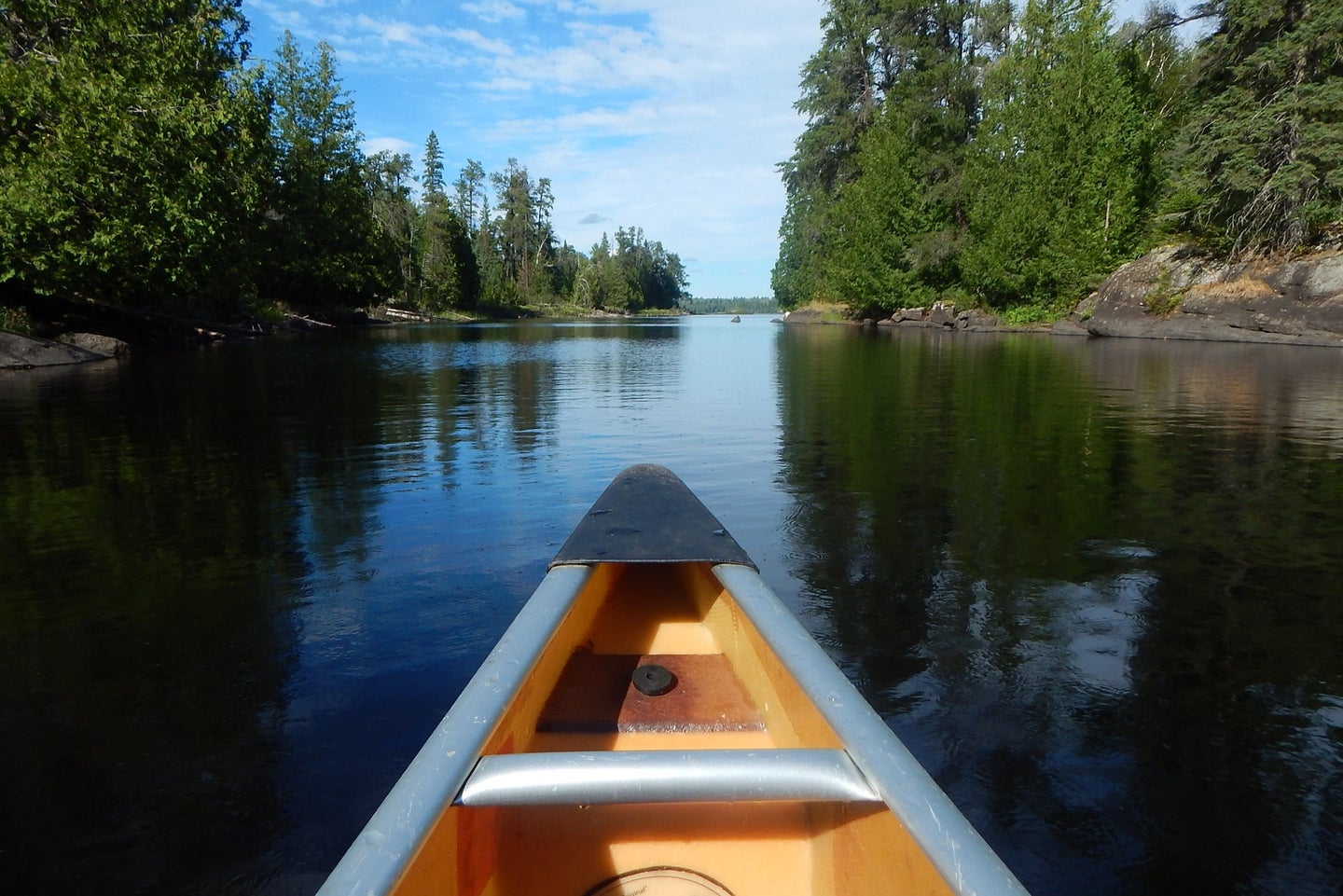 The Boundary Waters Canoe Area Wilderness is the most visited wilderness area in the country. Pixabay
SHARE

The U.S. Department of the Interior (DOI) canceled two hardrock mining leases in Minnesota this week. The department’s announcement is significant because the two leases, held by Twin Metals Minnesota, are near the Boundary Waters Canoe Area Wilderness, which includes more than 1 million acres of Superior National Forest. The mining claims are not in the wilderness area but are located within the same watershed. If there would be a leak at the proposed copper-nickel mining project, it could leak toxins into the wilderness area via waterways. Field & Stream first reported on why the locations of the proposed leases were problematic from a conservation standpoint after a visit to the area in 2017.

“We join a thunderous applause in thanking the administration for rescinding the leases that never should have been issued in the first place,” said Land Tawney, Backcountry Hunters & Anglers CEO, in a press release.

“Spending time outdoors is what rejuvenates and energizes us,” said Lukas Leaf, executive director of Sportsmen for the Boundary Waters. “The importance of preserving places like the Boundary Waters that provide that experience is immeasurable.”

The decision comes after several years of back-and-forth over mining in the region. Twin Metals initially had its mining leases renewed in 2019. But on January 25, 2022, the DOI cited two reasons for canceling the leases: First, the Bureau of Land Management customized the terms for Twin Metals, straying from standard terms for other claims in ways that are not permitted under current regulations. Second, the customization conflicted with current federal leasing regulations for solid minerals in Minnesota.

“The federal government’s reversal of its position on the mineral leases that Twin Metals Minnesota and its predecessor companies have held for more than 50 years is disappointing,” stated the company in a written response. “We will challenge this attempt to stop our project and defend our valid existing mineral rights.”

“The Boundary Waters are a natural treasure that is simply too important to risk,” counters Collin O’Mara, President and CEO of the National Wildlife Federation. More than 165,000 people visited the Boundary Waters in 2020, which was a 10-year high. The Boundary Waters Canoe Area Wilderness is the most visited wilderness area in the United States. It extends 150 miles along the U.S.-Canada border and holds over 1,100 pristine lakes and 1,500 miles of backcountry canoe routes.