CWD Act Included in Federal Spending Bill But RAWA is Not

If passed, the $1.7 trillion omnibus bill will dedicate $70 million annually to fighting the spread of chronic wasting disease 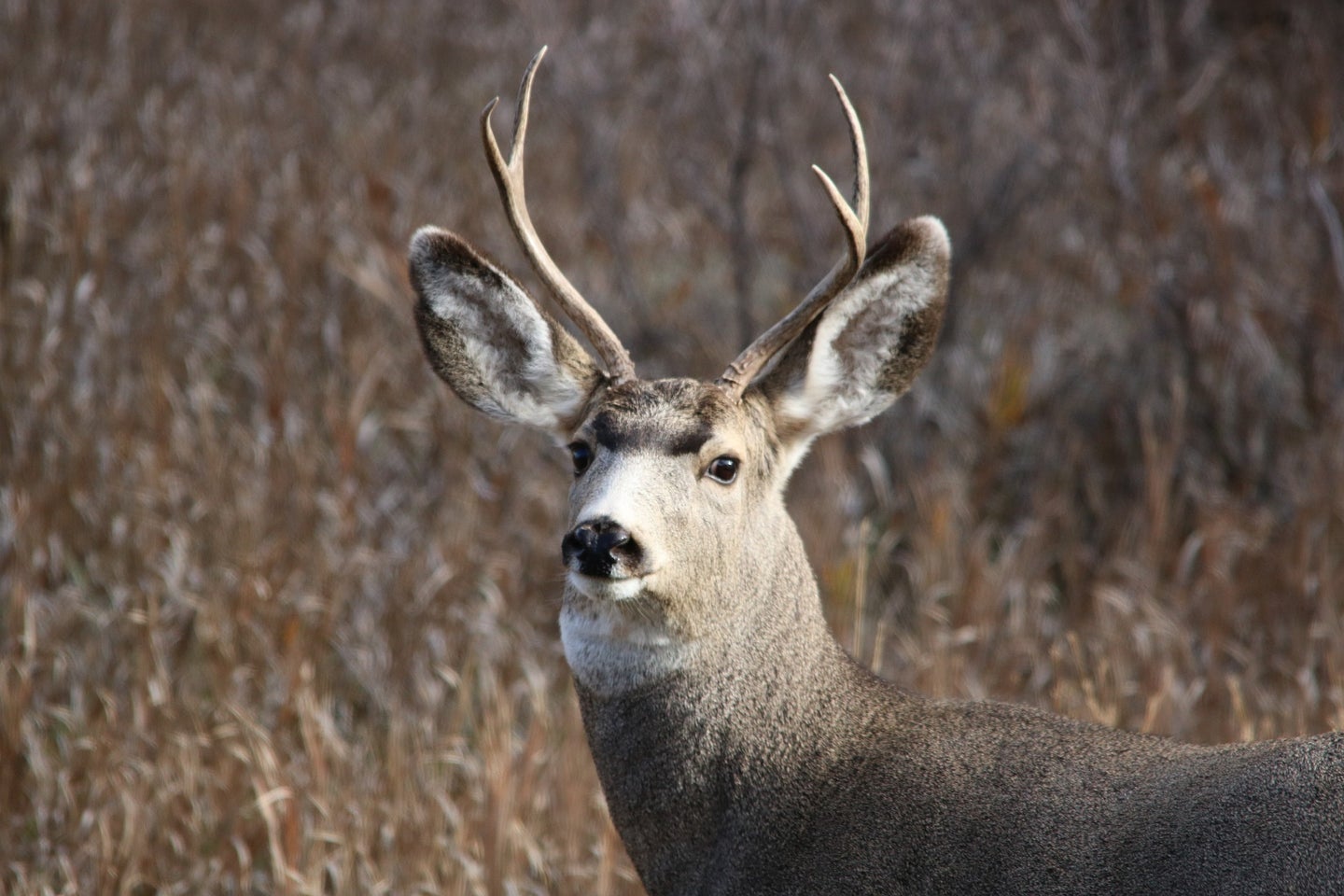 A stand-alone bill to tackle the spread of CWD just got attached to a large bipartisan spending bill that could pass as soon as this week. The Chronic Wasting Disease Research and Management Act was tied into the $1.7 trillion funding bill that’s pending for the fiscal year 2023. According to the New York Times, half of the bill is earmarked for military spending, while other parts of the bill will benefit other agencies, including natural resources management. The CWD Act allots $70 million annually through 2028 for coordinating efforts to fight deadly disease spreading through wild ungulate populations nationwide.

“We are excited that our congressional champs found a way to include important provisions to our community and get them over the finish line,” said Backcountry Hunters and Anglers president and CEO Land Tawney. “This is a win for sportsmen and women, for the science-based management of wildlife, and for public lands and waters.”

According to the Centers for Disease Control and Prevention, at least 29 states have detected CWD-infected big game including deer, elk, and moose. The disease was first found in wildlife in Colorado in 1981. It spread to the neighboring state of Wyoming in the 1990s. Today, it has spread throughout the West as well as to parts of the Midwest, Southwest, and East Coast.

While some conservationists are cheering the inclusion of the CWD Act in the spending package, others are lamenting a missed opportunity. The Recovering America’s Wildlife Act, or RAWA, was not included in the 4,155-page bill.

“To the dismay of hunters and conservationists, Recovering America’s Wildlife Act came to an abrupt halt Monday evening when this landmark legislation was not included as part of the omnibus spending bill,” wrote Pheasants Forever in a Facebook post.

“Bipartisan support for RAWA is still strong, but this critical conservation bill did not reach the President’s desk in the 2022 session,” said Bethany Erb, Pheasants and Quail Forever’s Director of Governmental Affairs. “We look forward to connecting with new members of Congress in 2023 while utilizing the strong voice of our membership to make RAWA a reality.”