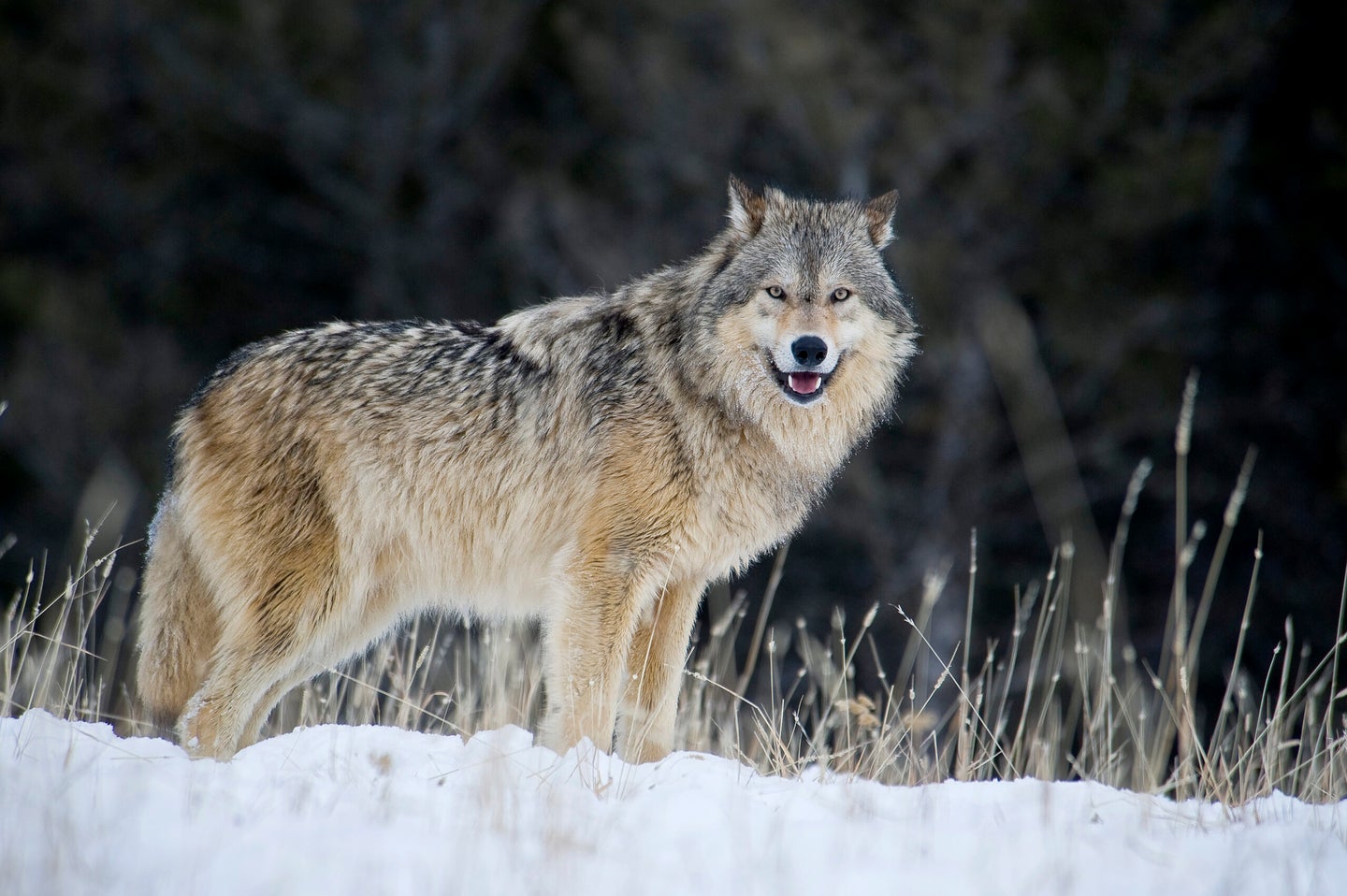 Gray wolves are currently federally protected in the Lower 48 except for the Northern Rockies. Dennis Fast / VWPics/Universal Images Group via Getty Images
SHARE

The Biden Administration is considering challenging a major decision related to wildlife management in the continental U.S. On February 10, U.S. District Judge Jeffrey White of Oakland, California made a high-profile ruling that returned gray wolf management in much of the U.S. to federal protection. That decision came as the result of a lawsuit filed by Earthjustice and a host of other environmental and anti-hunting organizations that challenged the U.S. Fish and Wildlife Service’s (USFWS) 2020 rule that delisted wolves from the Endangered Species Act (ESA).

White ruled in favor of the environmental activists, opining that the USFWS did not adequately consider the species-wide recovery of gray wolves throughout their historical range. The ruling returned wolf management to federal control in the Midwest and parts of the West but did not impact wolves in the Northern Rockies.

Attorneys for the Biden Administration had fought the lawsuit. They argued that wolf populations were above recovery objective levels and were resilient enough to recover from hunting-related declines, which the plaintiffs keyed in on as being evidence that states could not sustainably manage wolf populations. After Judge White ruled in favor of relisting wolves, it was not immediately clear whether the Biden Administration would challenge the ruling.

On April 25, 2022, the federal defendants, which include the U.S. Department of the Interior (DOI), Secretary Debra Haaland, the USFWS, and USFWS Director Martha Williams, filed an official notice of appeal. It’s the first step of an appeal, but it’s not yet clear if the defendants will actually go through it.

“The U.S. Department of Justice filed a protective notice regarding the recent decision by the U.S. District Court for the Northern District of California on federal protections for gray wolves,” the DOI said in a statement to the Duluth News Tribune. “This action is a procedural step that will provide the federal government the time needed to assess its path forward and does not signal that the federal government has determined that an appeal will be pursued.”

If pursued, the appeal would take place in the United States Court of Appeals for the Ninth Circuit, which encompasses the western U.S. Until an appeal takes place, gray wolves remain protected under the ESA everywhere in the Lower 48 except the Northern Rockies. Meanwhile, the USFWS kicked off a year-long review of wolf management policy in the West in September 2021. It’s not clear if or how an appeal could impact the agency’s review or vice versa.