The USFWS will begin a year-long review of the Alexander Archipelago wolf's status. Hunting and trapping seasons should remain unchanged for now 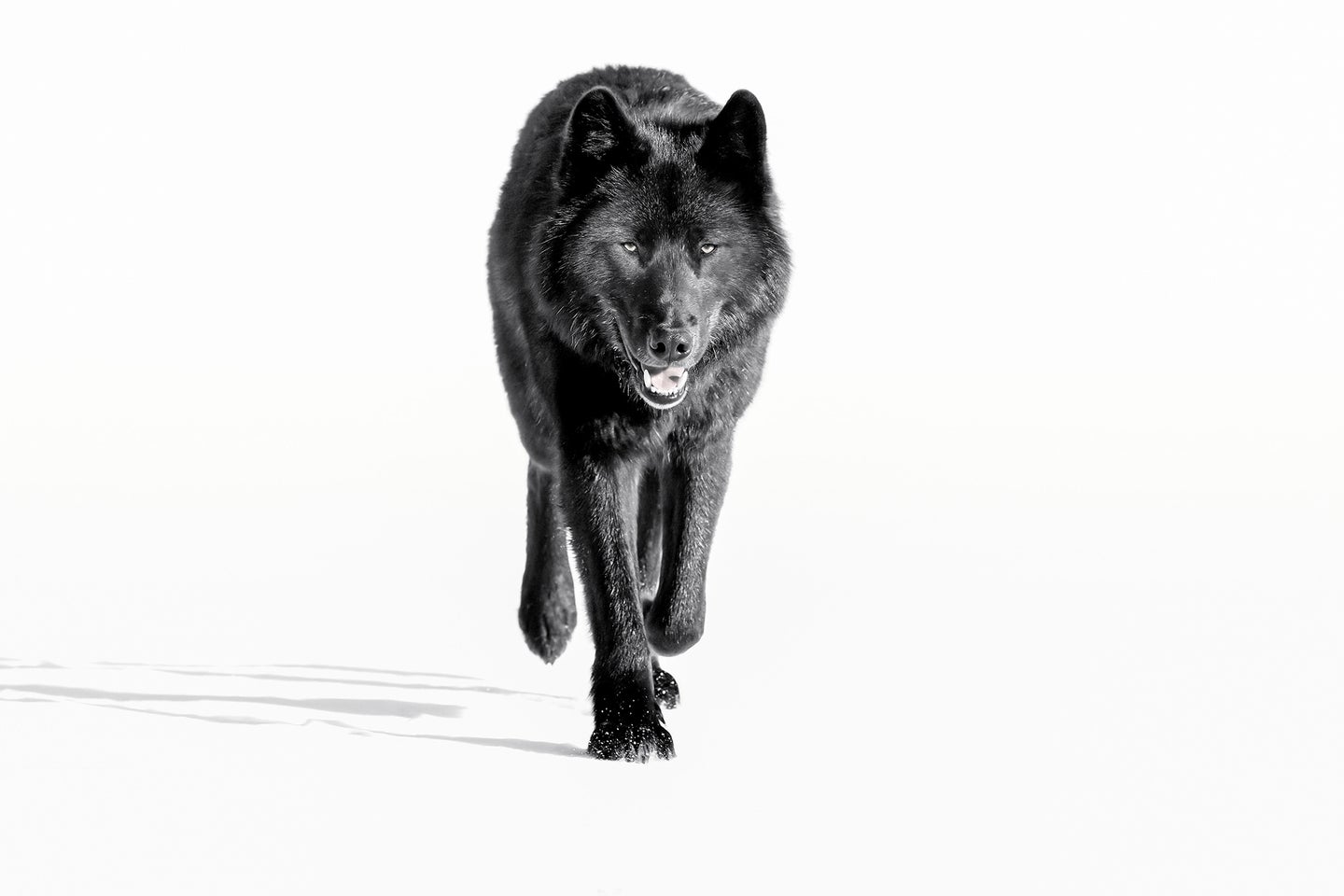 On Tuesday, the U.S. Fish and Wildlife Service formally announced that it will begin a review process to determine if the Alexander Archipelago wolf of Southeast Alaska should be listed as endangered or threatened under the Endangered Species Act. Some in the state’s game and fish agency have spoken out against any potential listing, and area hunters, who blame wolves for dwindling deer numbers, are especially concerned.

The decision comes roughly a year after the Center for Biological Diversity, the Alaska Rainforest Defenders, and the Defenders of Wildlife submitted a petition to the agency that requests federal protection for the wolves, citing logging, road development, hunting and trapping, and climate change as serious threats to the animals.

A similar petition submitted in 2011 was declined by the USFWS, which chose not to list the wolves as threatened or endangered in 2016. However, according to a statement by the agency, “the magnitude of the threats has increased.”

The Alexander Archipelago wolf lives in mainland southeastern Alaska and coastal British Columbia and on several island complexes, notably on Prince of Wales Island, where quotas for hunters and trappers were lifted in 2019.

In a phone interview with Alaska Public Media, state game commissioner Doug Vincent-Lang argued that hunting and trapping do not put the Prince of Wales Island wolf population in danger.

“We don’t think that harvest represents a threat to this population, now or in the immediate future,” he said. “Many local communities really depend upon deer to get them through the winter,” he added, suggesting that federal protections for wolves would leave the deer population vulnerable to excessive predation.

According to the USFWS, the next step is an in-depth status review to arrive at a 12-month finding. Hunting and trapping seasons are not likely to be affected in the short term. The public is invited to share relevant information with the Service during the process.